Pertinently, Congress former chief has been critical of the government on the issue of the border dispute with China and has accused it of mishandling the situation. 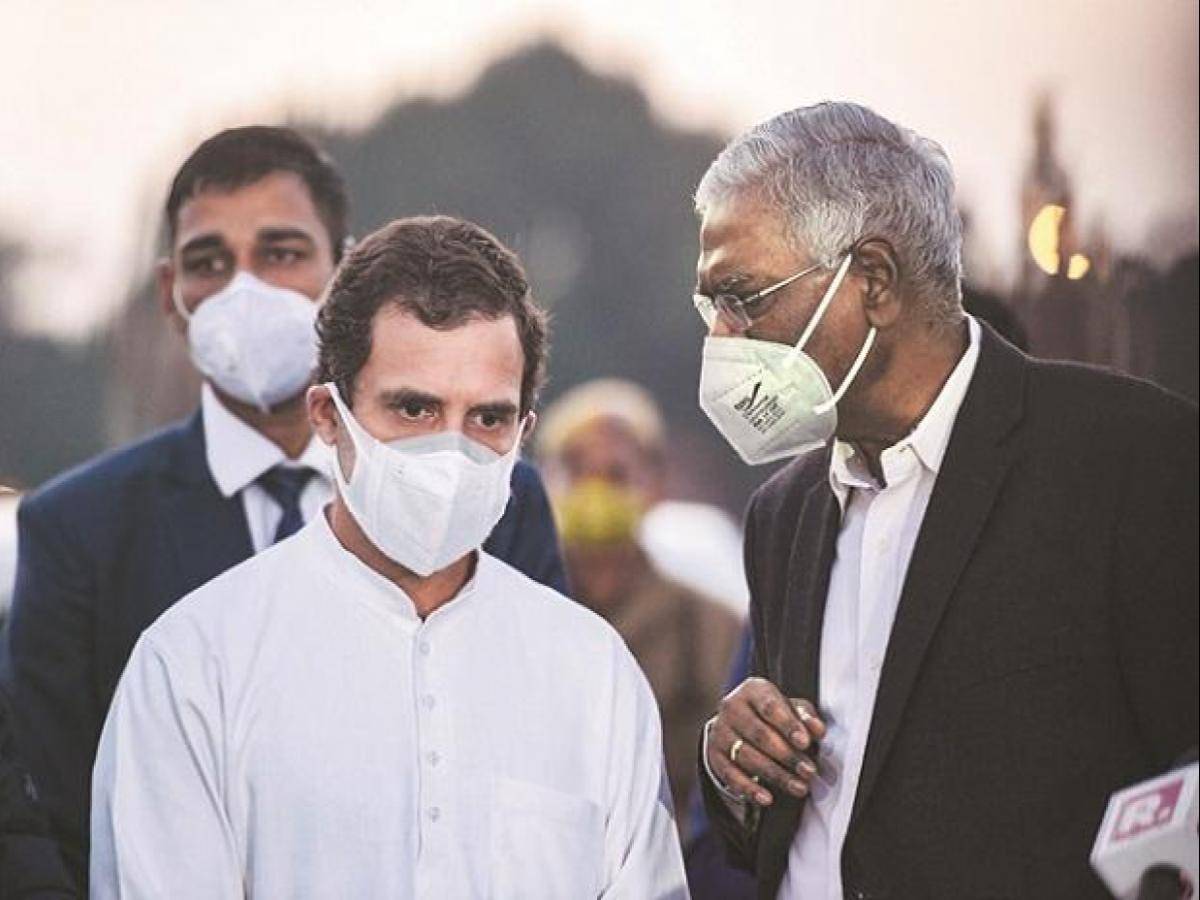 Congress leader Rahul Gandhi on Wednesday walked out of the meeting of the Parliamentary Standing Committee on Defence over differences on its agenda.

According to the sources, the rationale behind walking out of the meeting is considered as zero discussion on the China border dispute.

In the meeting that took place at 3 pm today, Gandhi wanted to incorporate the discussion on border dispute on China in the agenda however, his request was turned down by the Committee's Chairman, Jual Oram of the BJP. Following this, he walked out of the panel meeting with his parliamentary fellows.

Pertinently, Congress former chief has been critical of the government on the issue of the border dispute with China and has accused it of mishandling the situation.

Congress President Sonia Gandhi had also issued statement on the anniversary of Galwan clash in which 20 Indian soldiers had been killed as well as an unknown number of Chinese soldiers.

"Having patiently waited for the government to come clean and inform the nation about the circumstances in which the unprecedented incident happened and reassure the people that the sacrifice of our brave jawans was not in vain, the Congress Party reiterates its concern that no clarity is yet available and the Prime Minister's last word on the subject a year ago was that no transgression had occurred," she had said.

She has further asserted that the Congress has decided to take up the  Indo-China border dispute issue in the coming monsoon session of parliament.

Notably, Congress is likely to raise other issues including a hike in fuel prices, inflation, vaccine shortage, unemployment and the Rafale deal controversy during the monsoon session.

Reiterating the border row, after a tough nine-month standoff, the Indian and Chinese Army had decided to agree on disengagement in the north and south banks of Pangong lake in February this year.