He has further refuted the reports claiming Punjab CM has decided to hold a meeting with the new PPCC Chief. 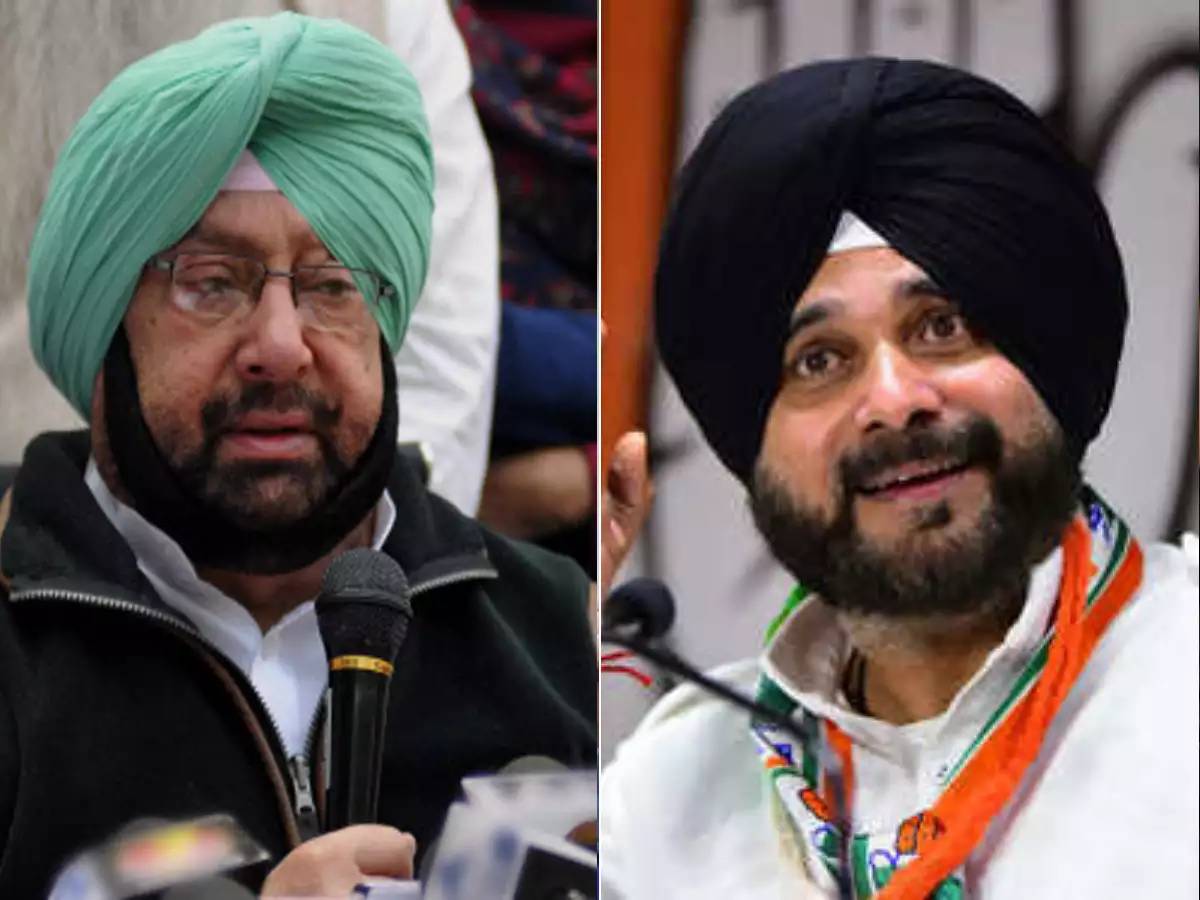 Punjab Chief Minister Capt Amarinder Singh stands firm on his stance of not holding any meeting with the newly appointed state unit Chief Navjot Sidhu unless he apologizes publically for making derogatory remarks.

He has further refuted the reports claiming Punjab CM has decided to hold a meeting with the new PPCC Chief.

Earlier in the day, Cabinet minister Brahm Mohindra landed in support of Punjab CM and has denied any sort of personal meeting with Navjot Sidhu until the latter resolves conflict.

In a statement, Mohindra said the party high-command's decision to appoint Sidhu as the state Congress chief is welcome. "However, I will not meet him (Sidhu) till he meets the chief minister and resolves his issues with him," he said.

Besides being the CLP leader, the Chief Minister also heads the cabinet of which he is a part, said the minister, making it clear that unless the newly appointed Punjab Congress chief sorts out all issues with Captain Amarinder, there was no possibility of him (Mohindra) meeting him personally.

"We have a collective responsibility and hence, I would refrain from meeting the newly-appointed (party) president till issues between him and the chief minister are resolved," Mohindra said.

Even though, the High Command’s decision to accommodate Sidhu in the party was to end the tiff between the cricketer turned politician and Capt Amarinder Singh seems like the tension is still escalating.