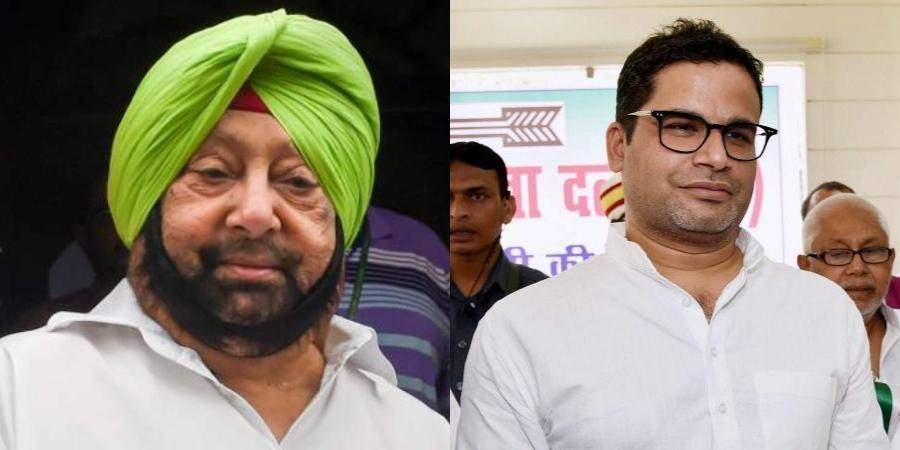 Notably, this meeting comes a day after Capt Amarinder’s meeting with Congress chief Sonia Gandhi to give a final shape to the truce formula to end the longstanding feud in the party.

The meeting between the two lasted for an hour in which roadmap for Punjab Assembly Elections 2022 was discussed extensively.

According to the sources, Mr. Kishor has suggested some adoptable measures to boost the election campaigning on social media. These measures include highlighting the promises delivered by Capt Amarinder’s government, the accomplishment of several projects for the welfare of the public, shortcomings of the opposition parties to add an edge to the election-winning strategy for Punjab Congress.

Moreover, Prashant Kishor will make the ground visits to assess the issues faced by the public so an aggressive campaign could be established for the party. It has also been asserted by the sources that Mr Kishor’s team will deliberate over the tickets’ give-away to the deserving leaders so people’s grievances could be timely addressed.

This meeting of Capt Amarinder with Prashant Kishor emphasizes that Punjab Congress is in full swing now to contest the upcoming elections under the leadership of its head representative.

Notably, the High Command has already paved the way for Capt Amarinder Singh to remain the face of Punjab Congress in the assembly elections which is just eight months away.

However, amidst all these months of infighting in Punjab Congress, Prashant Kishor’s indulgence in the political affairs has remained negligible.

As the infighting seems to come to an end by July 10, it is anticipated by the sources that Prashant Kishor will soon return to Chandigarh to kick start the election planning for Capt Amarinder Singh for 2022 assembly elections.