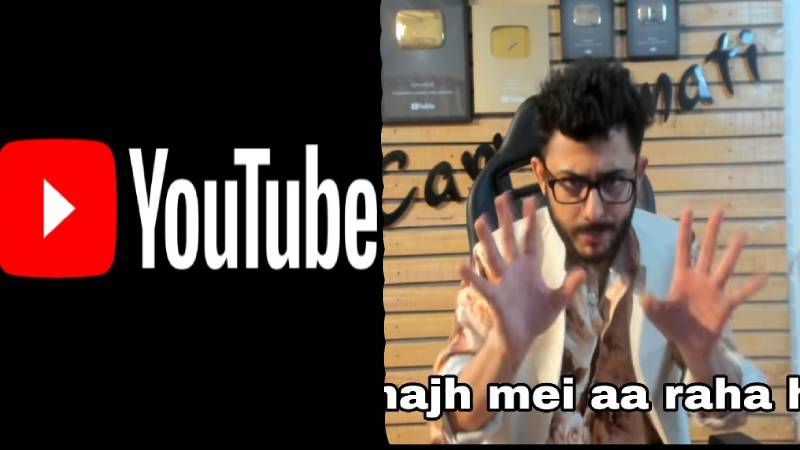 India's roast King Ajey Nagar also known as CarryMinati is back with another sensational roast video. The video named 'The Art of Bad Words' has garnered 9.1 million views in just 13 hours. The video is all about highlighting YouTube's double-standard policies. It also hits out to people who accused Carry of using abusive language to earn money. Comedian Kunal  Kamra has dropped his own roast video, roasting CarryMinati on his YouTube channel.

Ajey Nagar caused quite a stir in the last few months over his YouTube vs TikTok debate that started after his first roast video. along with all sorts of reactions involving TikTokers to the app getting deleted and reported by many.  He has even taunted and joked on YouTube's policies, which had made him take down his video. He also added some pinch of the controversy going on related to Sushant Singh Rajput's death and Bollywood.

By giving an example of Retd. Gen GD Bakshi, he also highlighted how abusing national television is fine but on YouTube, it is not. Carry has dropped his video on YouTube and after that people are trending using his quotes on social media sites.

See How Netizens Are Reacting: