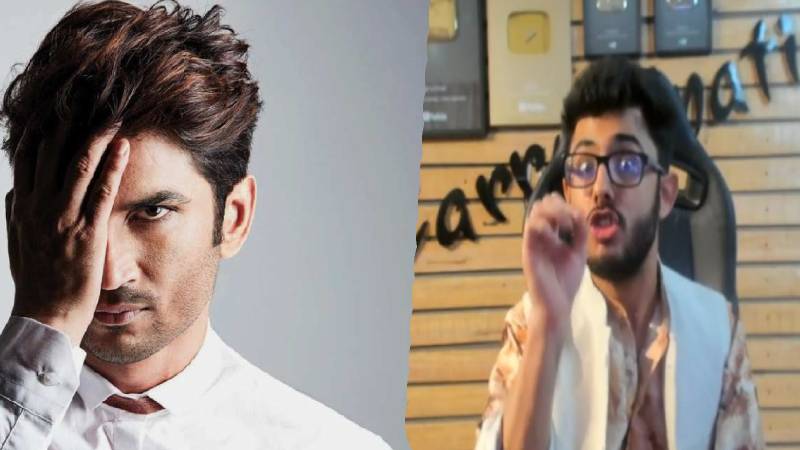 CarryMinati AKA Ajey Nagar has dropped his brand new roast video on YouTube. The video is trending and people are loving Carry's new roast content. In a span of 13 hours, the roast video of Carry has garnered 9.4 million views with 2.9 million of likes.

The video named 'THE ART OF BAD WORDS' focuses on roasting the double standard policies of YouTube. However, Carry's new video is not limited to one content. In his single video, Carry has roasted YouTube, Ban on Chinese Apps and Comedians like Kunal Kamra who roasted him in the past.

What is the highlight is Carry's sarcastic starting of his video. Carry has started his video by saying "Chalo Shuru Kartey Hain Bina Kisi Bollywood Ke". In his previous videos, Carry has used the same slang but Bollywood has been placed on an abusive word.