As per media reports, Alia-Sanjay's film 'Gangubai Kathiawadi' during its making has yet again found itself in trouble 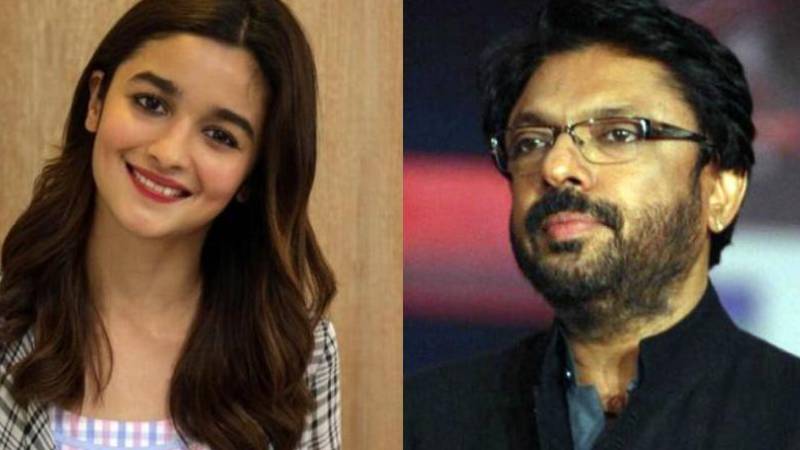 Bollywood actress Alia Bhatt's upcoming film 'Gangubai Kathiawadi' is creating quite a buzz in the media. Alia Bhatt and Sanjay Leela Bhansali for the first time are collaborating for this movie. Sanjay Leela Bhansali is known for showing periodical drama in his own way. This has always attracted the controversies and ire of the people of India against Bhansali.

As per media reports, Alia-Sanjay's film 'Gangubai Kathiawadi' during its making has yet again found itself in trouble.  Going by the reports of Bollywoodlife, Gangubai's family have filed a case in Bombay Civil Court against the film's makers and Alia Bhatt. In this case, Gangubai's family objected to the film's story.

Gangubai's family members have filed a case against writer Hussain Zaidi, Sanjay Leela Bhansali, and Alia Bhatt. On this matter, the court has asked the three to reply by 7 January 2021. The film is being made on the book 'Mafia Queens of Mumbai' by famous writer Hussain Zaidi.

The shooting of the film is going on. Meanwhile, this new controversy can cause problems for the makers.

Who Was Gangubai Kathiawadi?

Gangubai was a huge mafia queen. Her husband sold Gangubai for just Rs 500. She was then involved in prostitution. She also did many works for helpless and destitute girls. Alia Bhatt is playing the character of Gangubai in the film. There are also reports that Ajay Devgan's cameo role will also be in this film.