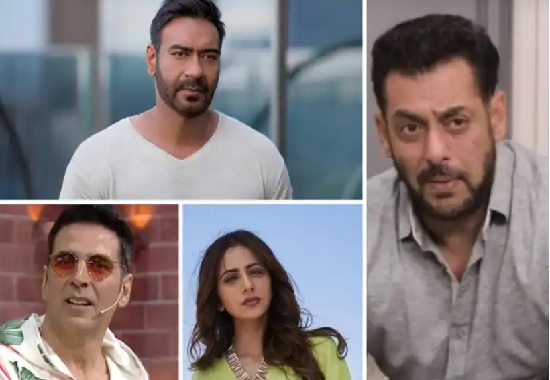 It’s been two years since the horrific ‘Disha rape case’ that shook the entire nation happened in Hyderabad. The rape case took place in the outskirts of Hyderabad, where a 26-year-old veterinary doctor was gang-raped, killed, and burnt alive by four men.

Many Bollywood celebrities like Salman Khan, Akshay Kumar, Farhan Akhtar, Ajay Devgn and others are in big trouble as a complaint has been filed against them for allegedly revealing the identity of the 2019 Hyderabad rape victim. This complaint has been reportedly filed in Delhi’s Tis Hazari court. 38 big names have been involved in this matter

Advocate Gaurav Gulati, the complainant has alleged that revealing the name of a rape victim on social media is a criminal offence hence he had demanded an FIR against Salman Khan, Akshay Kumar, Ajay Devgun and others. He has also demanded an arrest warrant for the stars. Gaurav has filed a written complaint against all the stars in the Sabzi Mandi police station under section 228A.

The police have registered a case and further investigation is underway. According to reports, in the complaint, Gulati, has cited the tweets of the celebrity alleging that all these have revealed the identity of a rape victim from Hyderabad, this is a violation of the Supreme Court's guidelines.

Therefore the lawyer has reportedly sought an immediate arrest of all the above celebs, alleging that they have shown no social responsibility while maintaining the privacy of the victim.