CBI conducted coordinated raids at 77 locations across 14 states, arresting 10 for circulating illegal content on the Internet. 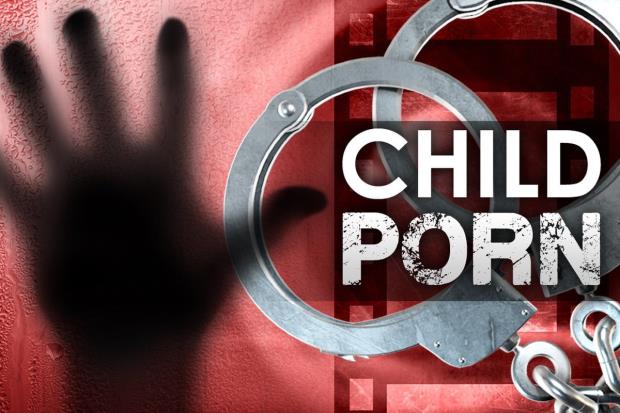 So far, the agency has detained ten people from 14 states for allegedly posting and circulating illegal content on the Internet. CBI officials also stated that as the investigation continues, the number of people arrested may increase.

The massive operation began on November 14, Children's Day and lasted until the next day.

On early Tuesday morning, over 400 CBI officers from various offices conducted raids at the accused's premises. Teams swooped down at 77 locations across India after receiving approval from the top brass.

Also Read: Moga Police foils bid of gangsters to take a criminal away from police custody

"CSEM was allegedly circulated, saved, and viewed through various social media platforms/groups by various syndicates of individuals based in various parts of India and foreign countries. It was also claimed that CSEM was being distributed through the sharing of links, videos, pictures, texts, and posts on social media groups/platforms and third-party storage/hosting platforms " Mr Joshi stated.

Over 23 FIRs were filed

At least 83 people were charged in over 23 different FIRs. The FIRs were based on information provided by the Online Child Sexual Abuse and Exploitation Prevention/ Investigation (OCSAE), a special CBI unit that tracks and monitors CSEM posting, circulation, and downloads on the Internet.