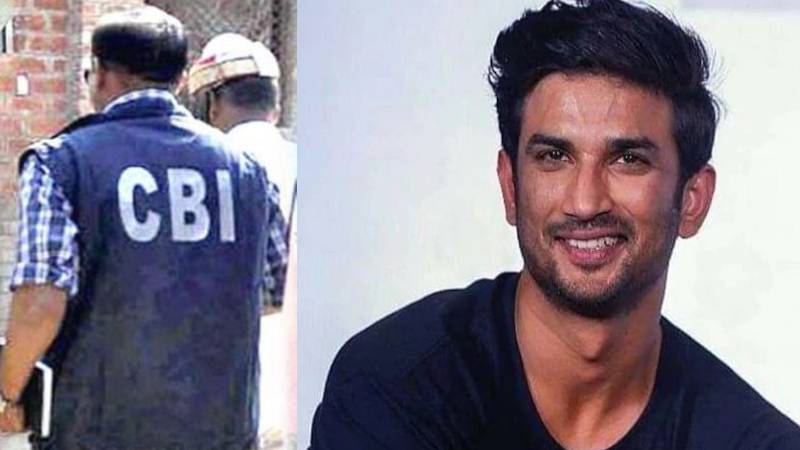 It's been more than 7 months since Sushant Singh Rajput died under mysterious circumstances at his Bandra residence, since then people around the world are seeking justice for the late actor and his family. Sushant Singh Rajput's case transferred to the CBI and since then the investigative agency is under immense pressure. The CBI also had to face many questions after it allegedly halted its investigation due to the AIIMS report ruling out the murder angle.

Reports suggest that the CBI is in the final phase of the investigation and likely to submit its closure report in Sushant Singh Rajput's till January end or in the first week of February.

Going by the reports of Pradeep Bhandari (Consultant Editor of Republic TV), the CBI does not want media attention in its final phase of the investigation. He also said that the extended team will soon be visiting the 'prime location of crime' i.e. Sushant's house. The CBI is also likely to re-summon people involved in Sushant Singh Rajput's case to verify their findings.

Previously it was expected that the CBI might file its closure report on Sushant's birthday i.e. on 21st January, however, the investigation might stretch up to first week of February. If the claims of various media personnel are to be true then it will one of the most important days for Sushant Singh Rajput's fans as everyone is eagerly waiting for the CBI's closure report.