Celebs earning up to 50 crores from one post on Instagram, Virat Kohli is among the highest paid celeb

New ASCI guidelines should be followed from now onwards. New norms include disclosure of paid partnerships, tagging of posts with promotional tag etc. 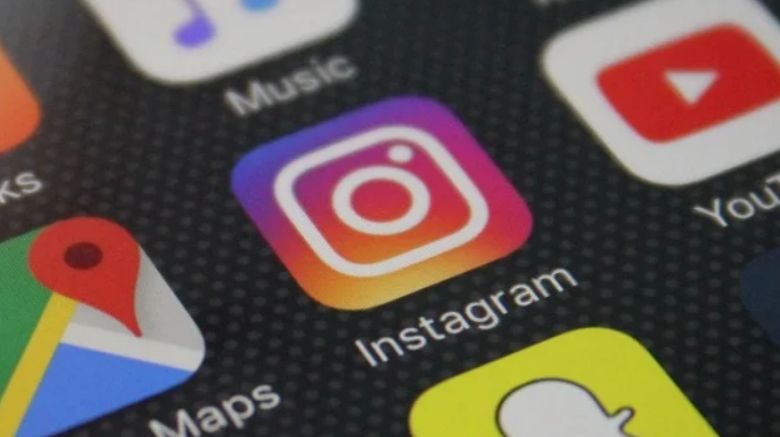 Social media does more than bring celebrities and fans closer. It has also become a revenue-making tool for celebrities and influencers who can reach millions with a single post. Now, if you have ever wondered how much the stars get paid for a sponsored update on Instagram, the answer is billions per post.

This comes days after ad regulator Advertising Standards Council of India (ASCI) said it has actively started monitoring social media platforms for defaulters of its newly formulated guidelines, which include disclosure of paid partnerships, prominent tagging of posts with promotional tag and transparency with the advertisers.

“Our agreement with creators registered on our platform gets governed by general terms and conditions in tandem with influencer specific terms and conditions, which have been in line with globally accepted influencer marketing practices. Post introduction of ASCI guidelines, we have updated the terms to reinforce them in our campaign guidelines by the addition of new clauses," said Ritesh Ujjwal, founder and chief executive officer (CEO), Kofluence, an influencer marketing agency.

The country’s biggest influencer Virat Kohli, the captain of the Indian cricket team, had put a post endorsing a private university, but it did not have the tag of a paid post. Virat got trolled on social media. ASCI sent the notice, after which Virat edited the post and put the tag of ‘paid post’.

After this all the big celebs have become careful and are also putting a disclaimer of paid partnership in the paid post, but it is also true that if small influencers violate the rule, then no one goes unnoticed, but big celebs like Virat are trapped.

Dr. Sandeep Goel, Managing Director of Radifusion and Chief Mentor of Indian Institute of Human Brands said that ASCI is a toothless body. Its guideline is not legally binding, but according to the Consumer Protection Act, if it is proved that the matter of mis-leading advertisement, then a fine of up to Rs 10 lakh in the first instance and up to Rs 50 lakh for repeated violations.

Devanshi Sodhani and Aditi Kanakia, founding partners of digital marketing agency Abridge Entertainment Ventures, say that being tagged ‘paid partnership’ reduces the appeal of the post. It may be that initially the paid posts will be reduced, but after some time everyone will start getting comfortable with it and its benefits will also be visible. Advertisements in social media will also start looking like traditional media. A level playing field will be formed. Brands will feel free to add on social media and be more responsive about their claims.