I strongly urge farmers to put an end to their protests and return home: Narendra Singh Tomar, Agriculture Minister 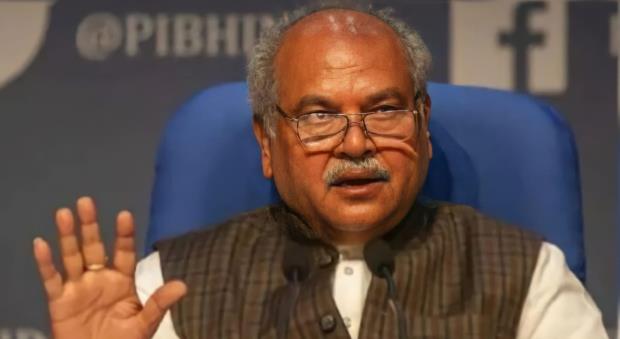 Union Agriculture Minister Narendra Singh Tomar on Saturday said that the government of India has agreed to the farmers' demand to decriminalise stubble burning.

While making the big announcement which is a big relief to many farmers with modest landholdings, the minister reiterated that a bill to repeal the farm laws would be introduced on the first day of Parliament's winter session. He urged the farmers to end the protest and return home.

Mr Tomar stated that Prime Minister Narendra Modi has announced the formation of a committee to discuss crop diversification, zero-budget farming and making the MSP system more transparent and effective. "This committee will have representatives from farmers," the agriculture minister added.

A bill to repeal the three farm laws will be introduced in Parliament at the beginning of the winter session i.e. November 29.

He went on to say that, “it is pointless to continue farmers' protests after the repeal of the three farm laws was announced. I strongly urge farmers to put an end to their protests and return home.”

While responding to the demands of withdrawal of cases registered against the farmers, Tomar said, “the matter is under the jurisdiction of the states, they will make a decision.”