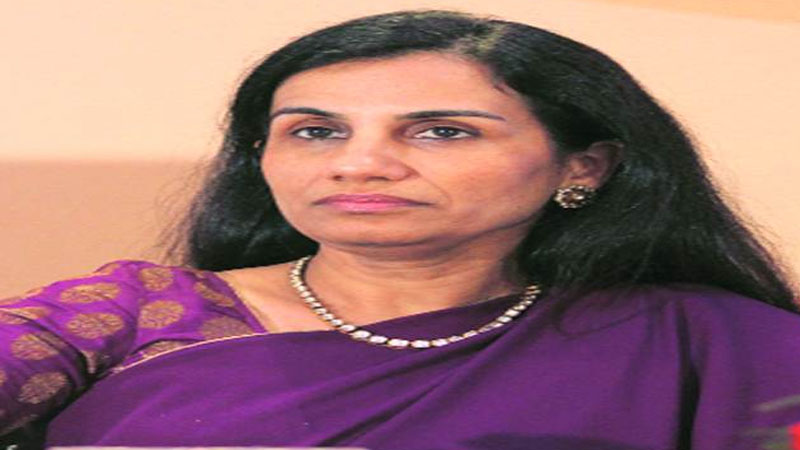 Kochhar's assets attached by ED include a flat in which she is currently living and three properties of her husband including farmhouses. The book value of these properties is Rs 78 crore, while the market value is Rs 600 crore. It may also incorporate certain shares, and offices of Deepak Kochhar, her husband's, companies including Nupower Renewables.

ED has termed the flat at CCI Chambers, Churchgate, as an "illegal gain"; Kochhar has lived there since 1997. It has been alleged that this flat was owned by a Videocon entity- QTAPL (Quality Appliances Pvt Ltd, now named Quality Techno Advisors Pvt Ltd) from 2009 to 2016.

It is worth mentioning that Chanda Kochhar was accused of breaching the private sector lender’s norms in granting out-of-turn loans of about Rs 3,250 crore to Videocon Group, which allegedly benefited her husband, Deepak Kochhar.

A provisional attachment order by the central probe agency under the Prevention of Money Laundering Act (PMLA) may be issued by the end of this week. Under the PMLA scheme, the ED attachment order will be valid within 180 days of the attachment being issued until a court confirms it and allows it to make a final confiscation on the basis that properties were made out of the proceeds of money laundering, the report mentioned.

Kochhar, who stepped down from ICICI Bank on October 4, 2018, defended herself before the ED in March 2019 saying the loans were given on merit and have no link with her husband’s business.

Meanwhile, the Reserve Bank of India (RBI) last month told the Bombay high court that it acted as per law and that there was no violation of Chanda Kochhar’s fundamental rights by its approval of her termination from the lender. Kochhar's lawyers, however, mentioned out that the sacking notice came months after the bank had already accepted her voluntary resignation on October 4, 2018, and therefore the termination was illegal. The matter will be next heard on January 13.

The CBI had last year issued a lookout circular (LoC) at all the airports against Kochhar, her husband and Venugopal Dhoot of Videocon group, to ensure they cannot travel out of India.