Asserts that severest of severe action will be taken against perpetrators of this heinous crime, appeal people to not fell prey to rumors being spread by anti-social elements Author : Tushar Singh 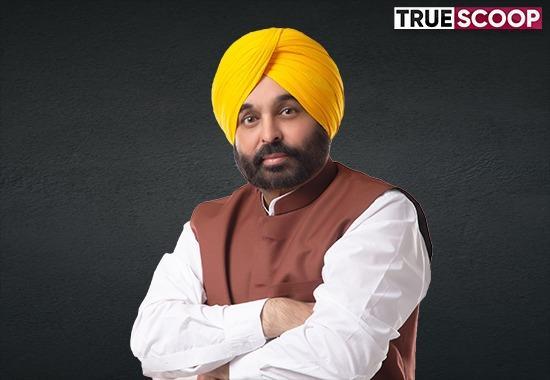 Describing the incident at Chandigarh University as unfortunate, Punjab Chief Minister Bhagwant Mann has ordered a high-level probe into the matter.

The Chief Minister said that daughters are our dignity and pride adding that any such incident is highly condemnable. Bhagwant Mann said that he is peeved to learn about the entire matter and has asked the district administration to undertake an in-depth inquiry about the incident.

He categorically said that anyone found guilty will not be spared and severest of severe action will be taken against the perpetrators of this heinous crime.

The Chief Minister said that he is in constant touch with the district administration and is keeping a tab on the entire situation. Bhagwant Mann urged the people to not get swayed away by the rumors being spread by some anti-social elements.

He also warned that strict action will also be taken against those who are spreading canards regarding this sensitive issue.