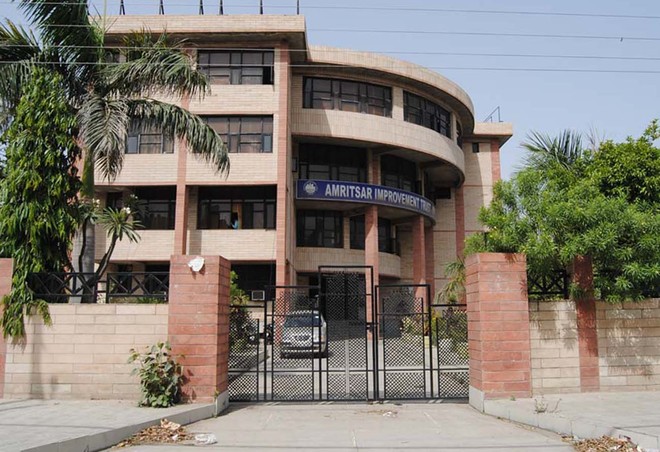 Newly appointed Chief Minister Charnjit Singh Channi has swung into action as he removed Captain Amarinder loyalist Dinesh Bassi from the post of Chairman of Amritsar Improvement Truest on Wednesday during his first visit to the city.

Damandeep Singh Uppal has been appointed the new chairman in place of Bassi and is expected to take the charge from today itself.

As per sources, Dinesh Bassi did not have good terms with PPCC chief Navjot Singh Sidhu and was known to be Amarinder’s confidant. However, Damandeep Singh Uppal is said to be Sidhu’s close aide, therefore, the appointment hasn’t come as surprise to many.

Meanwhile, more such changes in Cabinet, bureaucracy and other departments are expected to take place, and even there are chances Punjab’s DGP will be changed soon.