Charlotte Flair lifted middle finger at the audience while they chanted out of excitement for Becky Lynch’s comeback during WWE Money in the Bank Match. 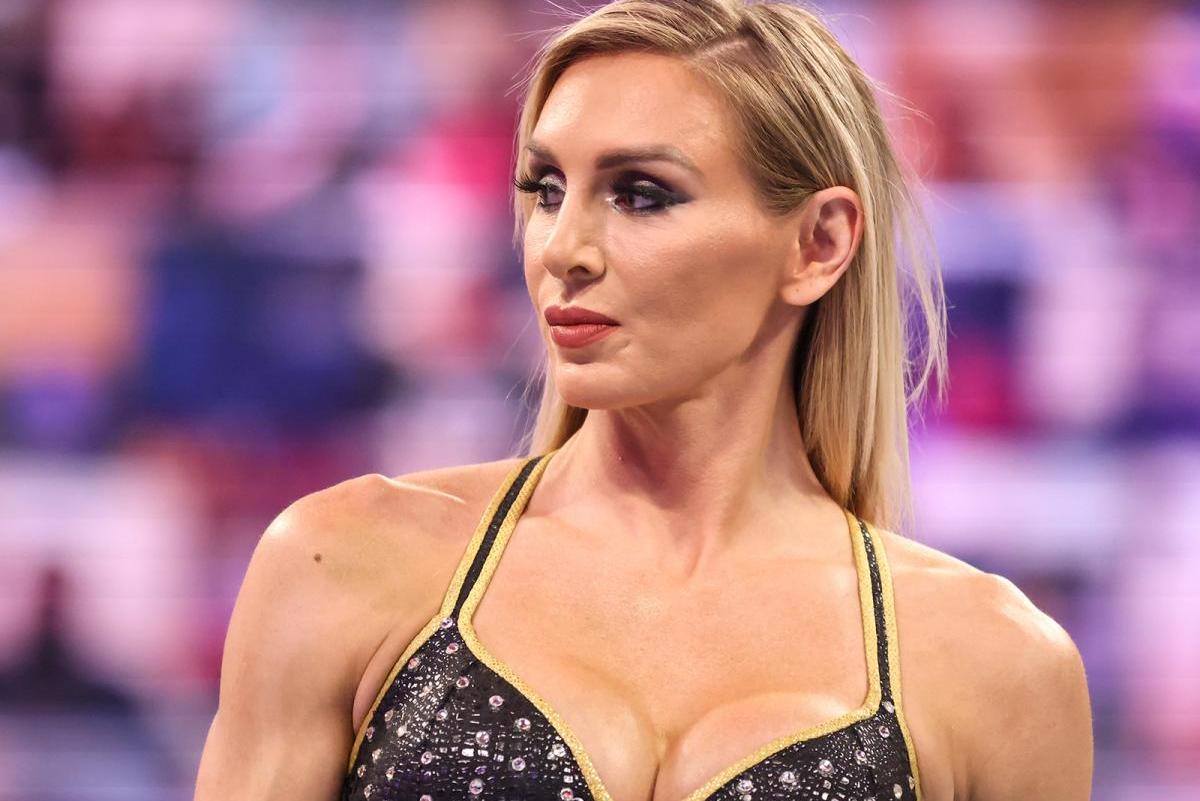 Charlotte Flair left the audience bewildered as she was quick to respond to the audience who chanted her opponent Becky Lynch’ name. The Queen was fighting Rhea Ripley in the Raw Women’s Championship. Fans present there were clearly in favor of The Man to return, which could be seen by their actions.

The live audience at the match chanted ‘we want Becky’ which provoked the WWE player to respond in an unprofessional manner. The broadcast of the match had to be stopped in between in an attempt to censor the unplanned reaction, but the effort went to vain as it was clearly visible when the image was brought back.

Flair succeeded in winning the match by attacking her opponent’s knee in a brutal way which eventually made her tough Figure 8. The Man had taken a long break before she announced in June 2020 that she was giving up her title of Female Lead.

She later revealed that she was pregnant. Now, eight months after she gave birth to baby Roux, she had been teasing her fans and dropping hints that she might make a comeback. To further fuel the excitement in her fans she even shared a picture of herself in front of Dickies Arena in Fourth Worth, Texas- the venue of the show.

The 35 year old WWE star is the daughter of Ric Flair, also a pro wrestler. Flair however has a mixed audience, she somewhere inspires her audience with her story and also little girls who dress up as her on Halloween.