Check out these Seven 'dangerous places' that you can never visit!

There are many conspiracies such as some people think that the aliens are stuck inside.... 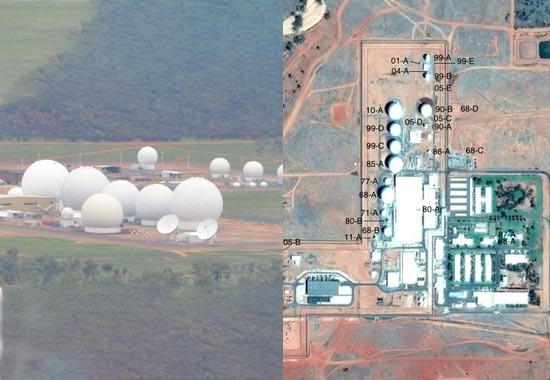 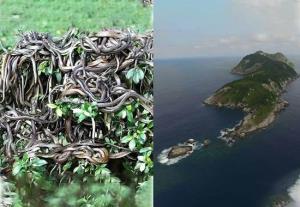 The mysterious island is known as Ilha da Queimada Grande and there are nearly 4000 snakes live on this 110-acre land. No human is allowed to visit this island. The government has made it illegal to visit this place. There's about one deadly snake per square foot on it. And these aren’t just any snakes, but the golden lancehead, which is the deadliest and the most venomous snake in the world. 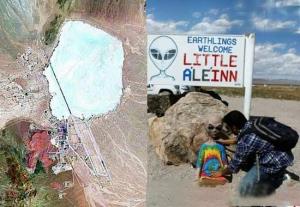 Located in Nevada, this place is safeguarded by little more than a chain-link fence, a boom gate, and intimidating trespassing signs. There are many conspiracies such as some people think that the aliens are stuck inside, The infamous 1947 Roswell crash was actually a Soviet aircraft piloted by mutated midgets and Some even that the U.S. government filmed the 1969 moon landing in here. 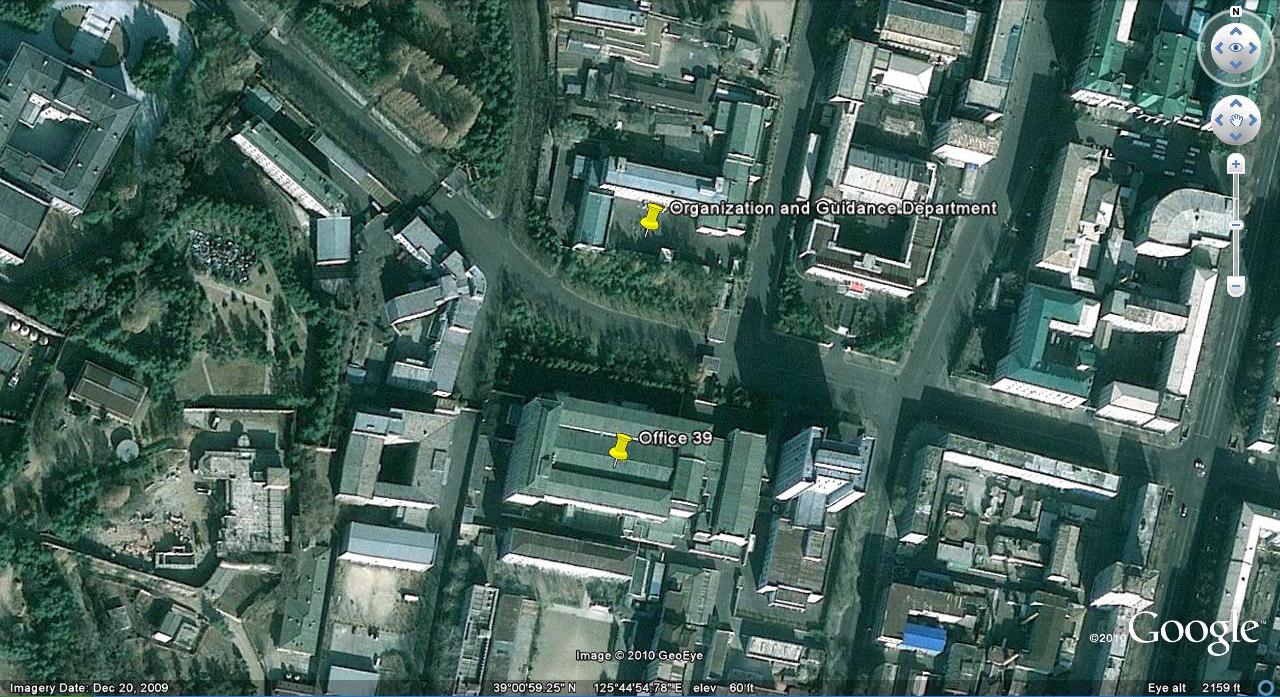 This place is located in North Korea and no one is allowed to visit room 39 but obviously some. People believe that this office is a place that is funding the lavish living of Kim Jong. A government facility, it’s where all the illegal activities take place; including counterfeiting of 100$ bills and production of drugs.

Also read: World Chocolate Day: Check out this list of Chocolate museums around the world 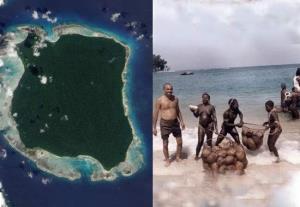 This is home to about 50 - 400 tribesmen and is unharmed by modern civilization. They are among some of the last people on earth to be untouched by modernization, the people still hunt with stones and arrows and are very hostile to outsiders. They are often also considered as one of the deadliest tribes still in existence. 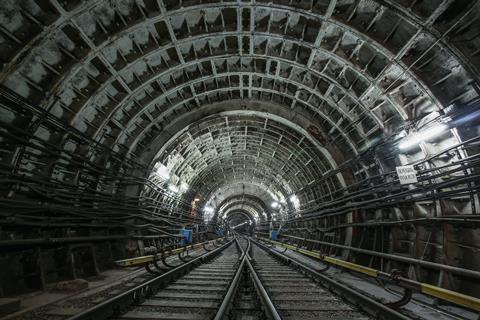 A place where people are asked to deny their existence is one of the most deadly areas in Moscow and just like Area 51 is a supply of military defence in Moscow.

This place of education is located in China and the people who are born in China are only allowed to visit this museum. This museum was opened to celebrate China’s spy history. Guns disguised as lipstick, cigarettes and fountain pens are on display in the museum, the official Xinhua news agency said in a recent report. So that is the reason why foreigners are not allowed to visit the place so that they may not get to know the spying tactics of China.

Also Read: Check out this DEADLY garden where life of humans is at risk if they pluck a plant 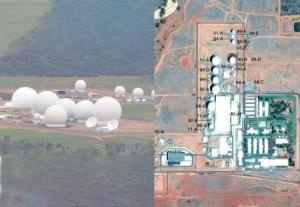 U.S. Pine Gap is the commonly used name for a US satellite surveillance base and Australian Earth station approximately 18 kilometres south-west of the town of Alice Springs, Northern Territory in the centre of Australia which is jointly controlled by Australia and the United States. Pine Gap continues this activity today, monitoring the testing of missiles by a wide variety of countries, including North Korea.