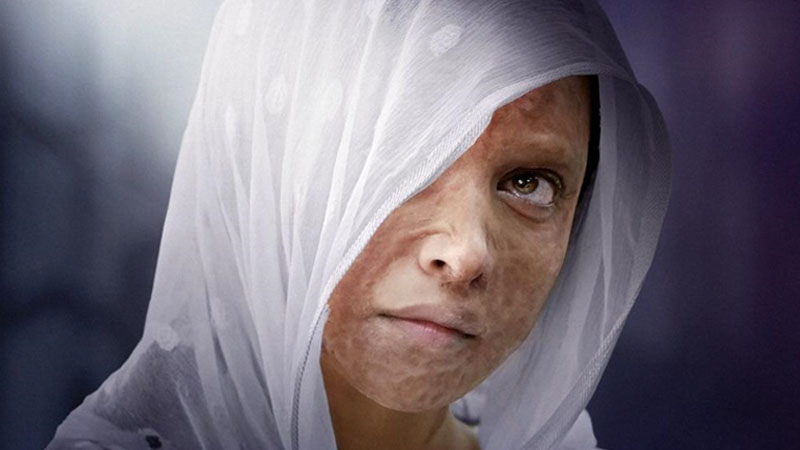 A Delhi Court on Thursday directed the makers of Deepika Padukone starer feature film Chhapaak to give credit to acid attack survivor Laxmi Agarwal's lawyer in the film.

“This Court is of the considered view that facts are indicative that the plea of the plaintiff for interim injunction is well-founded and it is necessary that her contribution be acknowledged by providing on the slide on the actual footage and the images, the line ‘Aparna Bhat continues to fight the cases of sexual and physical violence against women’ during the screening of the film.

“The said line on screen maybe with a rider that the same is with the court order,” the judge said.

Advocate Bhat filed the application saying that despite representing Agarwal in courts for several years and helping in the movie-making, she was not given credit in the movie.

She said the filmmakers took her help in the entire process of writing and shooting the movie, but did not give the credit.