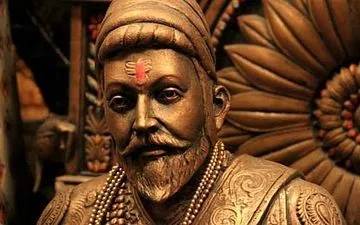 One of the most progressive, reformist and sensible rulers in the history of India, Shivaji Bhonsle I, was born on February 19, 2021, and today marks the 391st birth anniversary of who is popularly known as Chhatrapati Shivaji Maharaj. The day is mainly celebrated in Maharashtra. Shivaji belonged to the Bhonsle-Maratha race, he was born in Shivneri fort in Junnar tehsil of Pune, He established the Maratha kingdom, with Raigarh as its capital. On June 6, 1974, he was crowned as the Chhatrapati – the King of Marathas.

Tales of his bravery are countless and stories of his victories innumerable. But with greatness comes misconceptions. Many took him for being a cruel dictator, while some even condemned him to be anti-secular. Many of these are fiction and not facts.

Here are some interesting facts about Chhatrapati Shivaji Maharaj:-

1. Shivaji was not named after Lord Shiva, but in fact, his name was derived from the name of a local deity – Goddess Shivai.

2. Shivaji, during his life, engaged in both hostilities and alliances with the Sultanates of Golkonda and Bijapur, the Mughal Empire and European colonial powers.

3. He helped people who wanted to convert to Hinduism. He married his daughter to a converted Hindu. But he never compromised on his religion.

4. He was a secular king as he also believed in the peaceful co-existence of different religions. He never invaded any religious place during his rule.

5. He had many Muslims in his military ranks. He fought other rulers, who threatened his kingdom and not religions.

6. For the historical facts, he even offered his assistance to Aurangzeb in conquering Bijapur. But things backfired when two of his officers attacked the Mughal territory near Ahmednagar.

7. He was a smart ruler. He knew that to protect India from foreign enemies a naval fleet was needed. So, he established a navy to protect the coastline, which not many rulers have given thought to. He formed the Maratha Navy. The Maratha Navy guarded the Jaigad, Sindhudurg, Vijaydurg and other forts along the coast of Maharashtra. 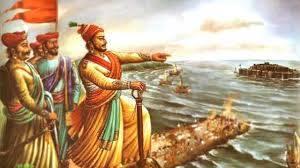 8. Shivaji knew that Afzal Khan - the Persian ruler - would attack him. So, he wore an armour underneath which stopped Khan's dagger. Shivaji defeated Afzal Khan in a one-on-one battle, who was a veteran general and double to his size and strength. 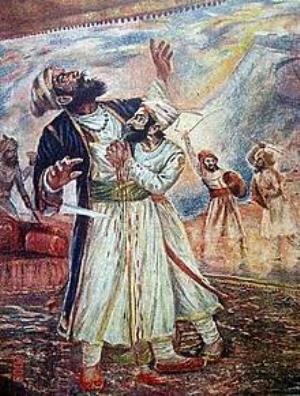 9. Crimes like rape or molestation was severely punished. He was cruel to those who committed cruelty. The punishments were constant with the severity of the crime.

11., Unlike many other rulers that India has seen, the Warrior King never allowed anyone to dishonour women. Perpetrators of crimes against women, during his rule, were punished strictly. Also, women of captured territories were unharmed.

12. Shivaji's father was given over 2,000 soldiers by his father. Shivaji with his intelligence increased its strength to 10,000 soldiers and revised guerilla tactics of warfare. Owing to Shivaji’s tactics, he and his generals were called a "Mountain Rat" by Aurangzeb. Shivaji would attack the Mughals and then go back to his forts in the mountains. 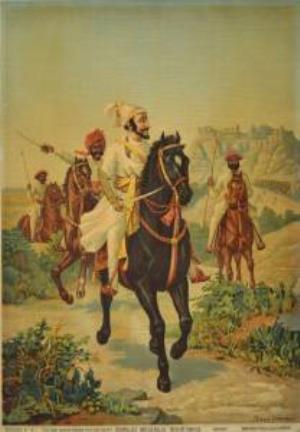 13. He fought for India first, and then his kingdom. He wanted to establish a free kingdom in the country and encouraged his troops to fight for India.

14. He was merciful to people who surrendered and would welcome them in his army, believing in their skills and not on their background.

15. Shivaji was caring towards the common people. He didn’t allow his troops to possess personal weapons and horses. Everything that was looted from the enemy cities was properly accounted for in the treasury. If the ration was short, he asked his troops to buy more rather than harassing the locals.

Also Read: To grab land in UP, 'God declared dead'