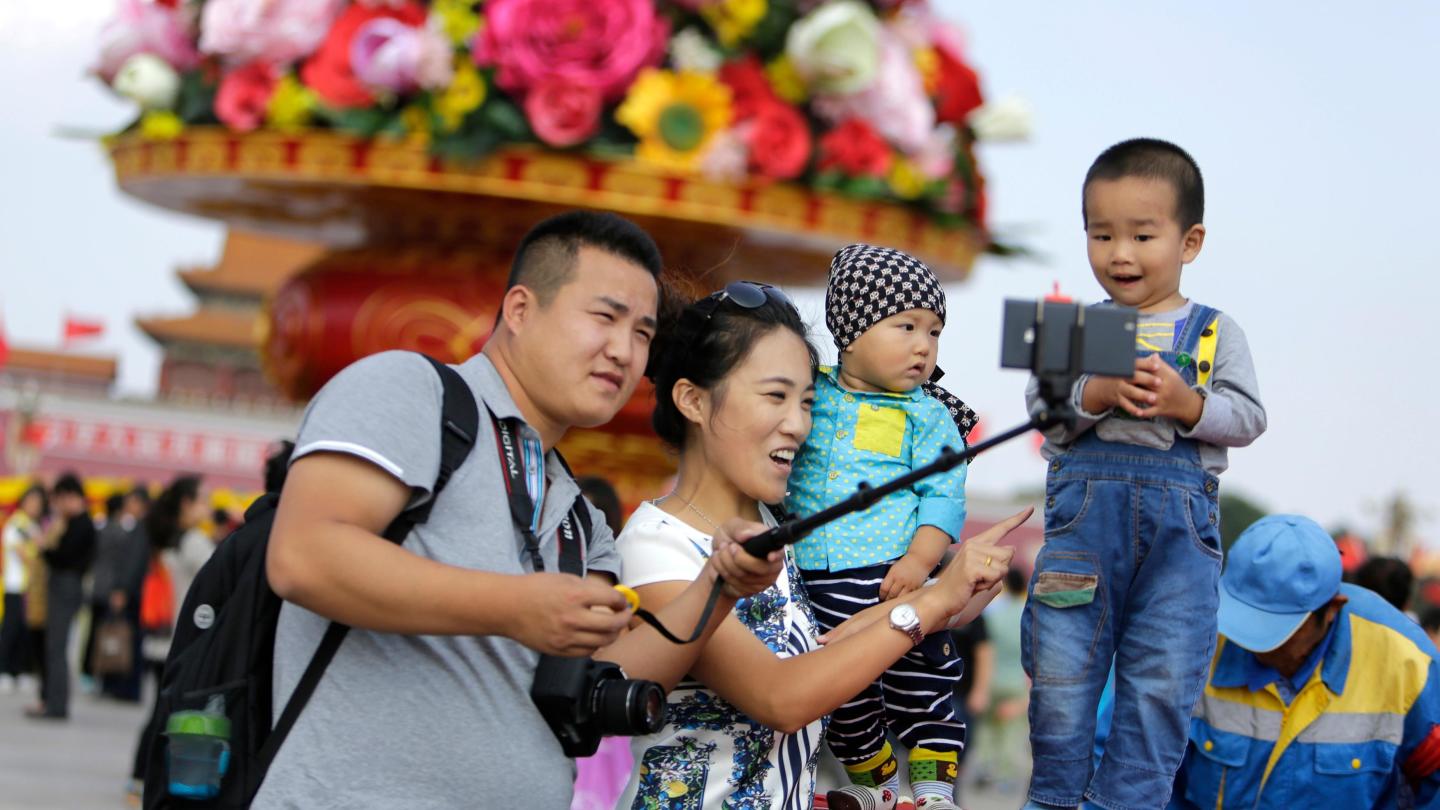 China has announced to relax its family planning policy to allow couples to have a maximum of three children on Monday. This major policy shift comes after a census showed China’s population rapidly aging.

"The three-child policy will come with supportive measures which will be conductive to improving our county’s population structure, fulfilling the country’s strategy of actively coping with an aging population and maintaining the advantage, an endowment of human resource,” a source said.

For almost 40 years, China had enforced a controversial ‘one-child policy’ which is one of the strictest family planning regulations worldwide. However, this was lifted in 2016 due to widespread concerns over an aging workforce and economic stagnation. After this, the limit of two was decided due to a dramatic decline in the birth rate.

China’s fertility rate stands at 1.3 which is below the level needed to maintain a stable population. Despite the government's continuous efforts to encourage childbirths, China’s annual birth is still decreasing and has reached a low of 12 million in 2020.

Also, the once-in-a-decade 2020 census results showed that China’s population grew at its slowest rate since the 1960s, reaching 1.41 billion. Along with it a sharp drop in the number of working-age people is raising fears of a looming demographic crisis.

The ‘one-child policy' has also disrupted the gender balance in the country over so many years. China has witnessed a traditional social preference for boys which led to sex-selective abortions and abandonment of baby girls.