China has made an offer to raise the Kashmir issue in a closed-door meeting of the United Nations Security Council in New York on Wednesday, however, the attempt is likely to fail as all other member countries of the body are set to oppose it. 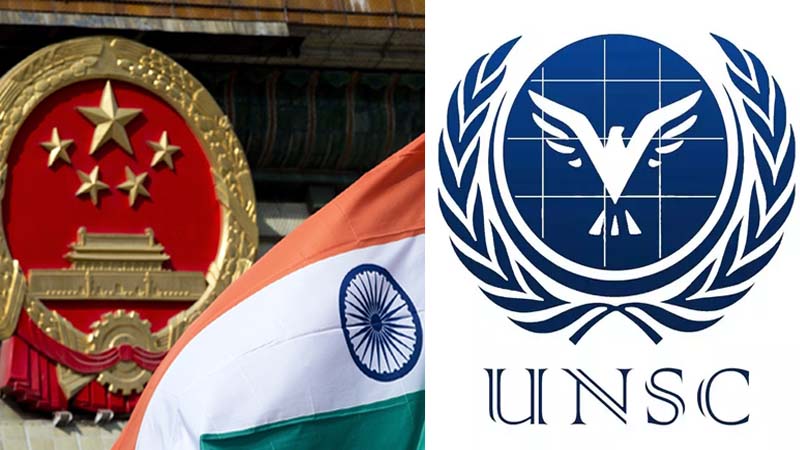 French diplomatic sources said, France has noted the request of a UNSC member to raise the Kashmir issue once again in the powerful body and it is going to oppose it as it did previously.

The closed-door meeting of the UNSC has been called to discuss an issue relating to an African country. China has made a request to talk on the Kashmir issue under the agenda of “Any Other Business Points”.

The sources said France’s position has not changed and is very clear—the Kashmir issue must be settled bilaterally. This has been stated on several occasions and will continue to be reiterated to partners in the UN Security Council, they added.

Last month, France, the US, UK and Russia had obstructed an attempt by China to discuss Kashmir at a closed-door meeting of the UNSC.

China has been critical of India’s reorganisation of Jammu and Kashmir.

Get the latest update about True Scoop, check out more about UNSC, France, Meeting & Kashmir