It is the 18th tallest tower, constructed in the heart of the city of Shenzhen. 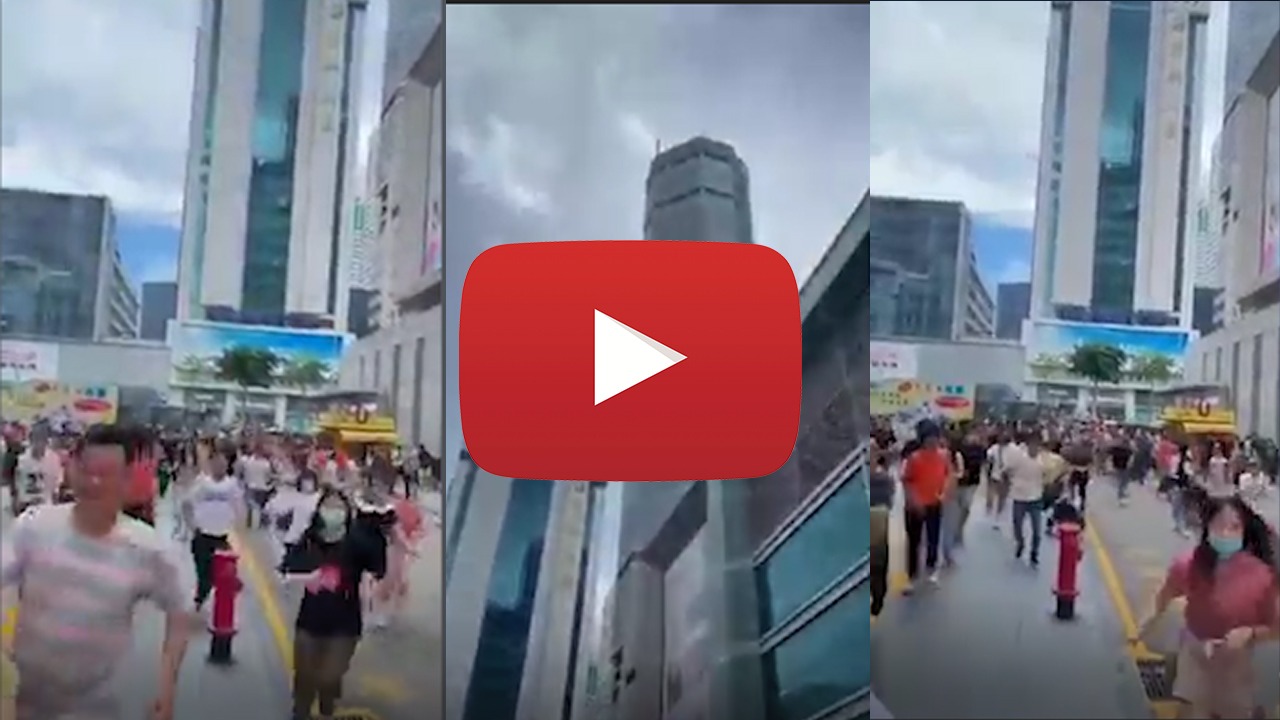 One of China’s tallest skyscrapers began to wobble and shake at around 1 pm on May 18 after which it was evacuated. The shaking building spread panic among shoppers in the southern city of Shenzhen.

The video footage of the incident surfaced online. In the video, local residents in the city can be seen fleeing away scared as a nearby skyscraper started shaking.

Around 355-meter high SEG Plaza inexplicably began to shake, after which people in the building were evacuated, meanwhile, pedestrians looked on open-mouthed from the streets. The building is now sealed off and the fire department along with police are examining the case.

The skyscraper was completed in 2000 and is home to the major electronics market as well as various offices in the downtown of one of China’s fastest-growing cities.

For now, emergency management officials are investigating the cause.

According to experts, this only occurs when there is an earthquake. “It would be abnormal for the SEG Plaza to wobble if there is no earthquake,” said Lu Jianxin, a senior engineer from China State Construction Engineering Corporation.

However, according to a post on the Twitter-like-Weibo platform, no earthquake occurred today in the city. The statement read, “After checking and analyzing the data of various earthquake monitoring stations across the city, there was no earthquake in Shenzhen today.”

“The cause of shaking is being verified by various departments.”

SEG Plaza is the 18th tallest tower constructed in the heart of the city of Shenzhen.