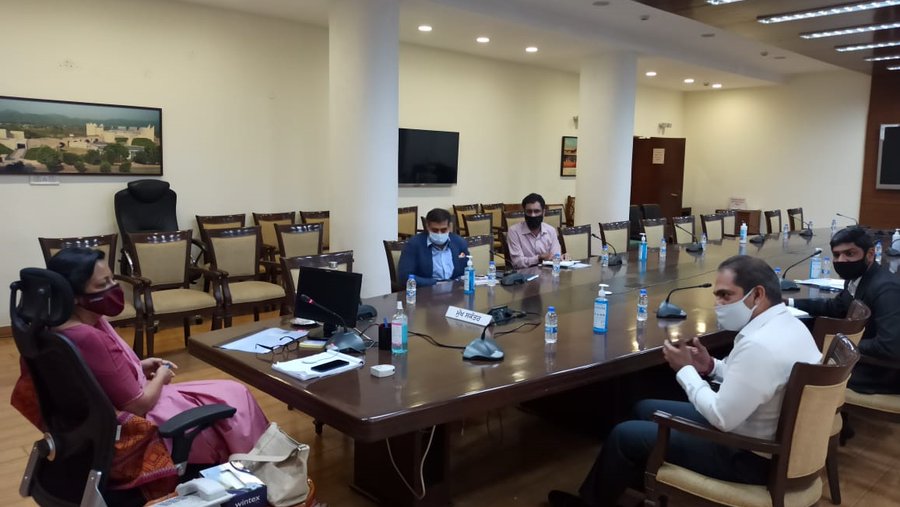 Confederation of Indian Industry (CII) is a 125 years old non-government, not-for-profit, industry-led and industry-managed organization for creating and sustaining an environment which is conducive to businesses.

The ranks of Punjab chapter of the organisation met the state’s Chief Secretary.

The organisation lauded the Captain Amarinder Singh-led state government for scrapping 479 mandatory compliances for the industry.

Also, the Chief Secretary exhorted the organisation to encourage industries to invest in the newly setup industrial parks as the expansion of the parks would further boost industry in the state.

Get the latest update about Punjab, check out more about Analysis, CII, Confederation of Indian Industry & Vice Chairman