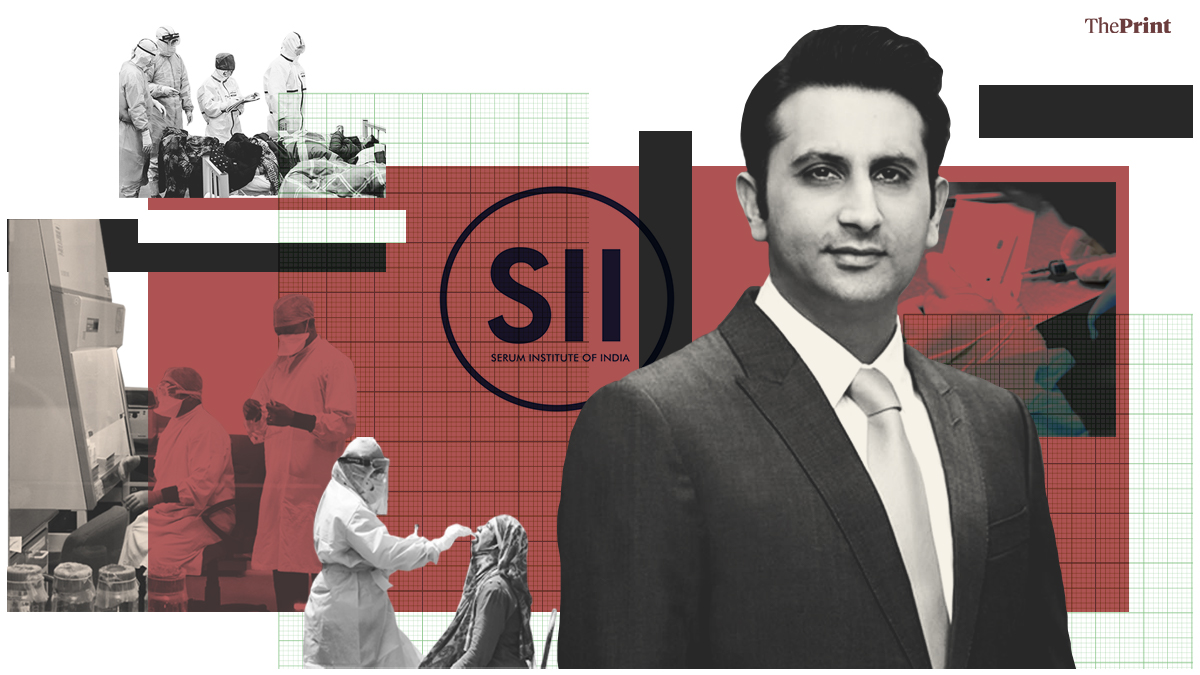 The government has announced that phase three of the vaccination drive may commence from May 1, in which all people above 18 are eligible for the Covid-19 vaccine. But recently, India is facing a severe shortage of vaccines in the whole country.

Adar Poonewalla, CEO of Serum Institute India said that the government is taking Covid-19 lightly and when corona cases were rapidly increasing in January, the government ordered 21 million vaccines at the end of February and did not hint about the further demand for the vaccination.

Meanwhile, the government claimed that order has been placed but the manufacturers are not able to meet the demands and are unable to supply the vaccine.

Even the vaccine for the second phase of the vaccination drive has not been delivered completely.

The Government of India in an official statement said that the government has ordered about 160 million vaccines last month. In April, the government has ordered 110 million Covishield vaccines from Serum Institute India and 50 million Covaxin from Bharat Biotech, and on the same day entire payment of Rs 1732.5 Crore to Serum Institute India and Rs 787.5 Crore to Bharat Biotech was made.

Earlier, Adar Poonewalla said that he won't want to go back to India from the UK because he does not feel safe because he received threat calls from powerful men of India. The government of India provided 'Y-category security' to guard him. But now it has been suspected that Poonewalla's run away to Britain was an excuse to enlarge his business in the United Kingdoms.

Pune-based vaccine maker the Serum Institute of India (SII) will invest 240 million pounds in the UK to expand its vaccine business and create multiple jobs in the country. The investment is part of the 1 billion-pound India-UK Enhanced Trade Partnership that will create nearly 6,500 jobs in Britain.

British Prime Minister Boris Johnson on Monday has also said that the SII could even manufacture inoculations in the UK in the future.

Get the latest update about International News, check out more about World News, shortage of vaccine, Covid19 vaccine & Adar Poonawalla