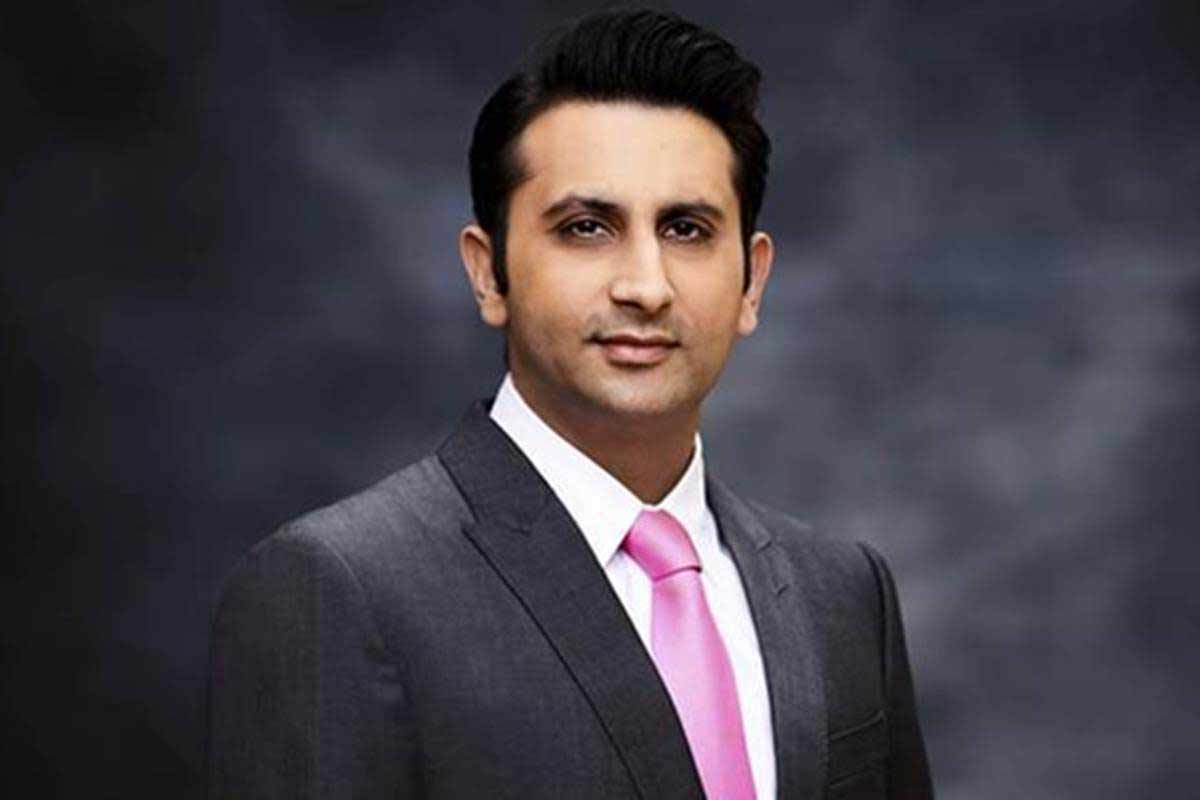 India is still struggling due to increasing cases of coronavirus and hence, increasing demand for the vaccine. During this Adar Ponnawala shared about the pressure under which he was to produce Covid-19 vaccines to meet the demand.

In the interview, Adar complained about the threats from the politicians and powerful men demanding quick delivery of Covid-19 vaccine, produced in his firm. Poonawala told, "Threat's is an understatement to describe what he faced when people demand the quick supplies of the vaccine".

He provided 'Y-security' by the Indian Government earlier this week, despite the security he received calls from 'some of the powerful men in India, including politicians, heads of business conglomerates and many others demanding the supply of Covishield - the Oxford/AstraZeneca Covid-19 vaccine'.

Poonawalla also said that "The level of expectations and aggression is really unprecedented. It is overwhelming. Everyone feels they should get the vaccine, but they are unable to understand that why anyone else should get before them."

He further told, "They are saying if you don't provide us vaccines then that would not be good... It's not the foul language, it's tone. It's the implications that what they might do if I don't comply. It's taking control. It's coming over and surrounding the places and not letting us do anything unless we give in to their demands."

Poonawalla also complained of being "vilified and blamed", during the interview he also hinted that he may start a new business in the United Kingdom.

Pressure because of the calls was the main reason to fly to London to join his wife and children for a few days. Poonawalla said, "Staying here in the UK for some more time because I don't want to go back to that situation, everything falls on my shoulders and I can't do it alone. I don't want to be in a situation where you are just doing your job and just because you can't supply the needs of X, Y and Z you don't know what they are going to do."

SII is the producer of Covid-19 vaccines developed by AstraZeneca and Oxford University and has supplied about 90 percent of the produced vaccine doses to the country.

Get the latest update about coronavirus, check out more about SII, India, Covishield & Covid19 vaccine