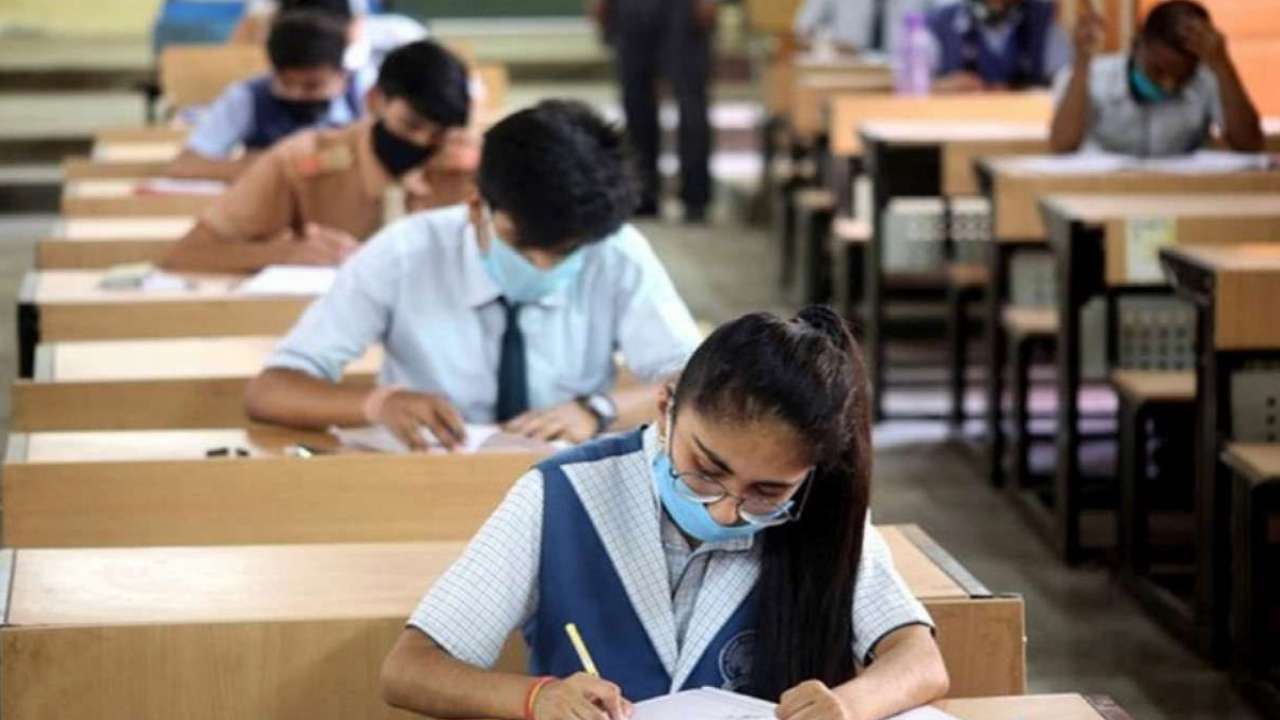 The Supreme Court of India heard the petition of canceling class 12th board exams today and reportedly adjourned the matter till Monday. The SC bench hearing the matter included Justice AM Khanwilkar along with Justice Dinesh Maheshwari.

The plea was filed by Advocate Mamata Sharma, seeking the cancellation of class 12 exams of the Central Board of Secondary Education (CBSE) and Council for the Indian School Certificate Examination (CISCE) for the 2020-2021 batch. The petitioner also requested the court to order the authorities to declare the 12th results based on the objective methodology within the specific frame of time.

The topmost court has directed Advocate Sharma to serve the advanced copy to Center, CBSE, and CISCE. Further, the court suggested that it will take a call on Monday after the Centre, and board authorities appear for the hearing. One of the judges stated the CBSE may take a decision on June 1, 2021.

Meanwhile, to conduct the exams of class 12 students, CBSE has proposed the option of turning student's own schools into examination centers. CBSE stated that allowing students to appear for the exams from their own schools will speed up the process of examination and it will be completed in 45 days. 15 days after the exams, CBSE will declare the results.

Several states have also proposed the idea of holding the CBSE exam for a shorter duration. It means that the exams might be held for 1.5 hours instead of 3 hours duration.

The central government is holding a discussion with states on this matter and it is expected that on June 1desicion will be taken.

Get the latest update about petition of canceling class 12th board exams, check out more about CISCE, Policies, CBSE & CBSE to take exams for shorter duration