The CLAT exam was held in offline mode on July 23. 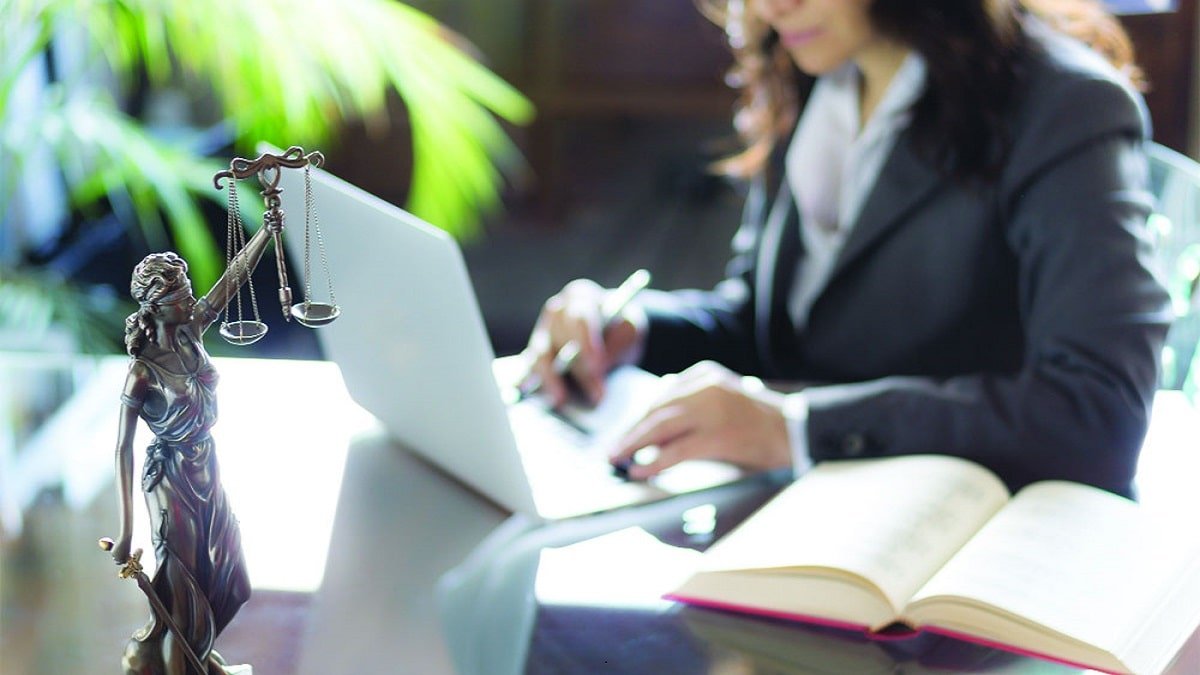 The Common Law Admission Test (CLAT 2021) results will be released today by the Consortium of National Law Universities. The CLAT exam was held in offline mode on July 23.

The institute had previously provided the CLAT exam answer key on July 23, 2021, and had given candidates time to file complaints until July 24, 2021, at 9 p.m. On July 27, the final solution key was released.

Today, on July 28, the results will appear on the official website- consortiumofnlus.ac.in

CLAT is an entrance exam for undergraduate and postgraduate law programmes provided by 22 national law universities across the country. The Consortium of National Law Universities, which is constituted of representative universities, organises the exam.

According to the CNLUs' counselling schedule, the registration process for counselling will commence on the following day result are announced i.e July 29. The counselling process will conclude on July 30, and aspirants will be required to pay Rs 50,000 to reserve a seat.

A total of 75,183 candidates applied for CLAT-2020 last year, with 68,833 of them downloading their admission cards. 86.20 per cent of those who had downloaded the admit cards showed up for the test.

How to check the results

Click on “CLAT 2021 Results’ and a new page will open on the screen.

Your CLAT result will appear on the screen.

Download the result. Keeping hardcopy is advised for future use.