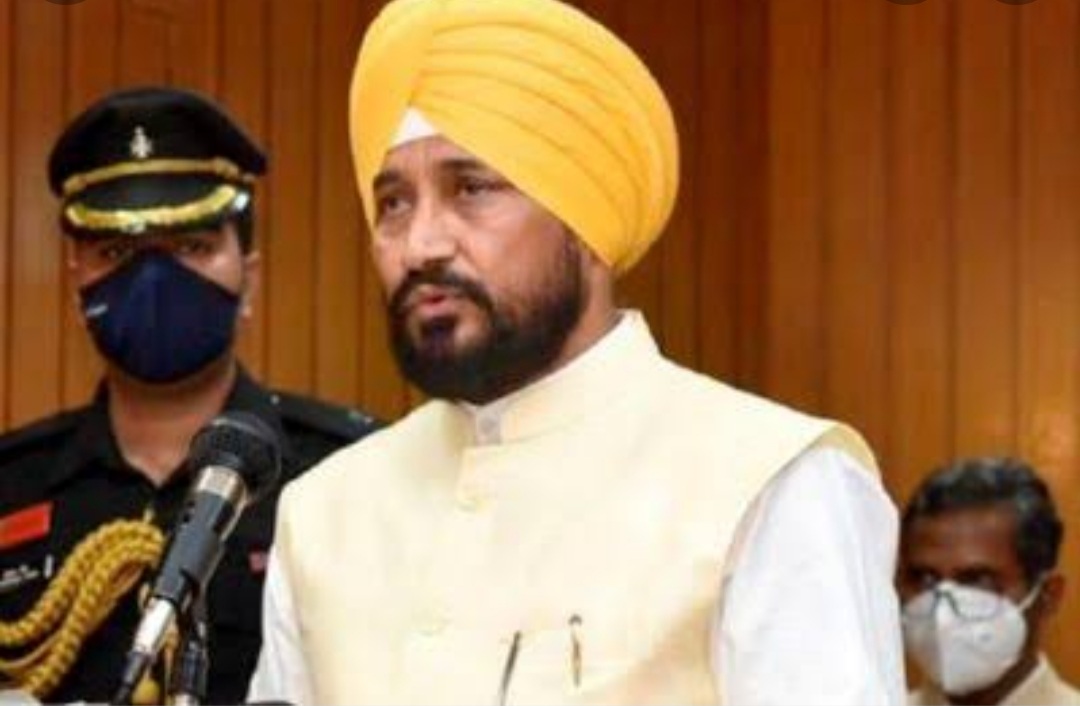 Slamming the Centre for the recent amendment in Section 139 of the BSF Act that tantamount to an attack on federalism, the Punja  CM Charanjit Singh Channi and Deputy CM Sukhjinder Singh Randhawa asked the Union Home Minister Amit Shah to immediately withdraw this decision.

Punjab CM in a tweet said, “I strongly condemn the GoI's unilateral decision to give additional powers to BSF within 50 KM belt running along the international borders, which is a direct attack on the federalism. I urge the Union Home Minister @AmitShah to immediately rollback this irrational decision”

In a statement, S. Randhawa, who also holds the portfolio of Home Affairs said this illogical decision was absolutely against the spirit of the raising of border guarding forces, which are required to focus on the international border and act as the first line of defence. He said that policing in the hinterland is not the role of a border guarding force, rather it would weaken the capacity of the Border Security Force in discharging its primary duty of guarding the international border.

The Deputy CM further said that he would soon personally call on the Prime Minister Narendra Modi and the Union Home Minister Amit Shah to resolve this issue.

Meanwhile, S. Randhawa categorically said that Chief Minister Charanjit Singh Channi has neither raised this issue with Centre nor asked for enhancing the jurisdiction of BSF along with international border.

Emphasizing the need for excellent cooperation between Central and State agencies, S. Randhawa said that such coordination must be enhanced with information sharing for taking prompt action to resist illegal activities. He further said that joint operations against drugs and terrorist modules have been successfully conducted between the BSF and Punjab Police in the past besides mechanisms for information sharing and coordination are already in place. There are no justifiable reasons for unilaterally changing the existing arrangements by the Government of India, except to weaken the State Government and the spirit of federalism, asserted the Deputy CM.

The above notification by the Central Government, without obtaining the concurrence of State Government amounts to encroachment upon the powers and roles of States by the Centre. The Union, State and Concurrent Lists specify the subjects under the domain of the Centre and the States. Police and law & order are subjects under the State List and are looked after by the States. By conferring powers of police officers upon BSF officers without consulting State Governments or obtaining their concurrence, the Central Government is attempting to distort the federal structure of the Constitution, added Deputy CM.