Will pray for further prosperity, peace and harmony between both side: CM Channi 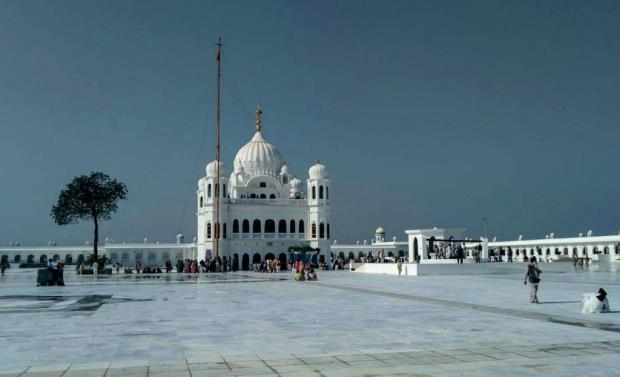 Describing re opening of Kartarpur Sahib Corridor as a historic moment, CM Channi said that it is a joyous occasion as the corridor has facilitated numerous devotees to go to Sri Kartarpur Sahib. The long-pending ardaas of Sikh Sangat has been fulfilled and now they can pay reverence at this holy shrine without any hindrance , said CM Channi adding that the reopening of corridor will facilitate visa-free movement of Indian pilgrims to visit Kartarpur Sahib merely by obtaining a permit.

Also Read: Sidhu, Randhawa demand STF report to be made public, Majithia moves HC to be impleaded as respondent

The Chief Minister further mentioned that he was fortunate enough to be part of Sangat paying homage since the demand of Khule Darshan-didar of Gurdwara Sri Darbar Sahib, Kartarpur fulfilled after a long period over seven decades. CM Channi said that he will pray at Sri Kartarpur Sahib for further prosperity, peace and harmony of both sides. He said that our Gurus showed path of humility, unity, peace and welfare and expressed hope that the corridor will play a pivotal role in realising the great thoughts of our great guru.