“I think this is the end,” wrote Munawar. 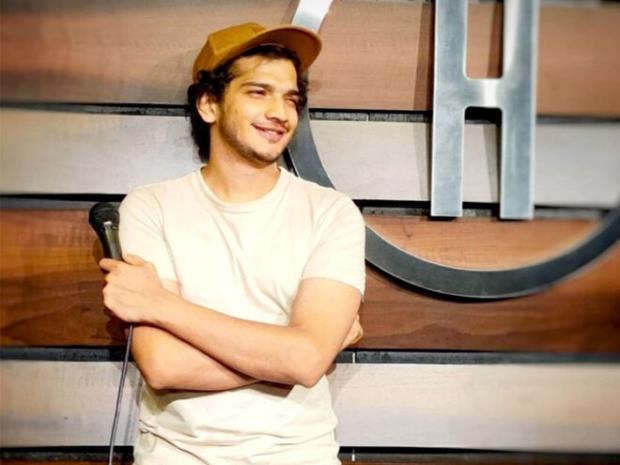 Comedian Munawar Faruqui's Instagram post on Sunday indicated that he is leaving the job as a comedian after his show was cancelled in Bengaluru following a letter written by the police to the organisers suggesting them to stop hosting the show of a “controversial figure.”


In the post, he suggested that he might not do any more standup shows. “I think this is the end,” wrote Munawar.

“My name is Munawar Faruqui and that’s been my time. You guys were wonderful audience. Goodbye, I’m done.”

Hatred won and the artist lost, he said recollecting how 12 of his shows have been cancelled in the last two months because of threats amongst the last was the Bengaluru event which was slated for Sunday.
Also Read: Bail not granted to comic Munawar Faruqui, behind bars for unsubstantial joke he never cracked

“Putting me in jail for the joke I never did to cancelling my shows, which has nothing problematic in it,” he wrote, further adding that “This is unfair. This show has gained so much love from people in India irrespective of their religion.”

In the past few months, Munawar’s comedy shows were called off at several cities including Raipur, Surat, Ahmedabad, Vadodara, Goa, and Mumbai as Hindutva groups from the time of his Indore arrest have been constantly targeting him.

Earlier also, Munawar's show in Goa was cancelled as organisers of the event were pressured by the same Hindu Janjagriti Samiti.

Indore police have arrested Faruqui and was kept in jail for nearly a month earlier this year for the alleged hurt of religious sentiments. After the Supreme court granted him bail in the case, he was released on February 7.

Also Read: Munawar Faruqui: After bail, comic gets out of Indore jail, says full faith in administration of justice

After a BJP MLA's son complained about objectionable remarks on Hindu deities and Union Home Minister Amit Shah during a comedy show in Indore on New Year's eve, Faruqi and four others were arrested.

According to comedian Faruqui's claims, the allegations against him for which he was arrested are false as he didn't even crack the joke in question and he was arrested even before the show could begin. The complainants produced video evidence that was from his earlier shows in different cities of India but not Indore.