Sonia accused the government  and said, "intentionally not done anything to contain the violence in Delhi" because of which 20 people have lost their life." 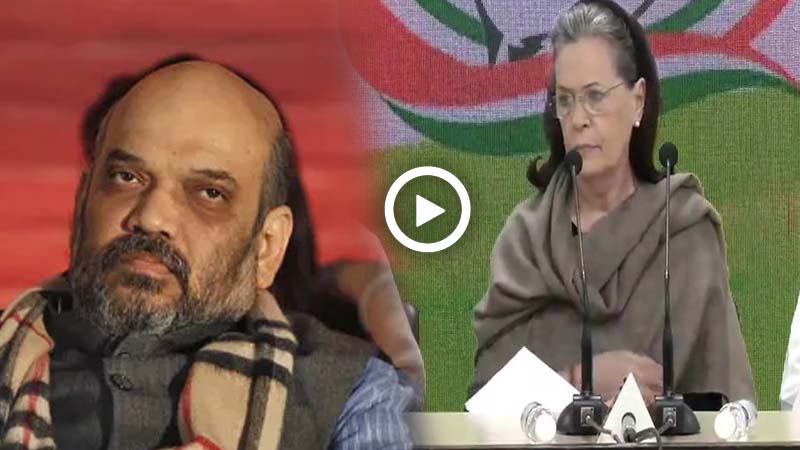 Sonia accused the government  and said, "intentionally not done anything to contain the violence in Delhi" because of which 20 people have lost their life."

"There is a conspiracy behind the violence, the country also saw this during Delhi elections. Many BJP leaders made inciting comments creating an atmosphere of fear and hatred," she added.

Responding to it Union Minister of Information & Broadcasting Prakash Javadekar said, "Congress president Sonia Gandhi's statement is unfortunate & condemnable. At such times all parties should ensure that peace is maintained, blaming the government instead is dirty politics. Politicising this violence is wrong."

"They're asking where was Amit Shah. He took an all-party meeting yesterday where a Cong leader was also present. HM gave directions to Police&also boost the morale of Police. Statements by Congress have adverse an affect on the morale of police," he added.