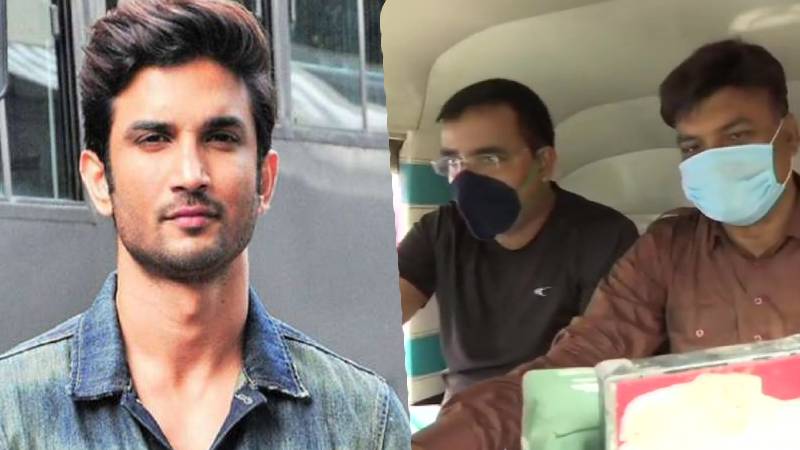 However, the Mumbai Police are obstructing the investigation of Sushant Singh Rajput. After this report, advocate Ishkaran Singh Bhandari slammed Cooper Hospital and Mumbai Police. Ishkaran on his twitter wrote, "Cooper Hospital refuses to give records to Bihar Police. This is a time-wasting Turf war between Mumbai & Patna Police. Bihar CM should transfer case to CBI & then we will have Justice for SSR."