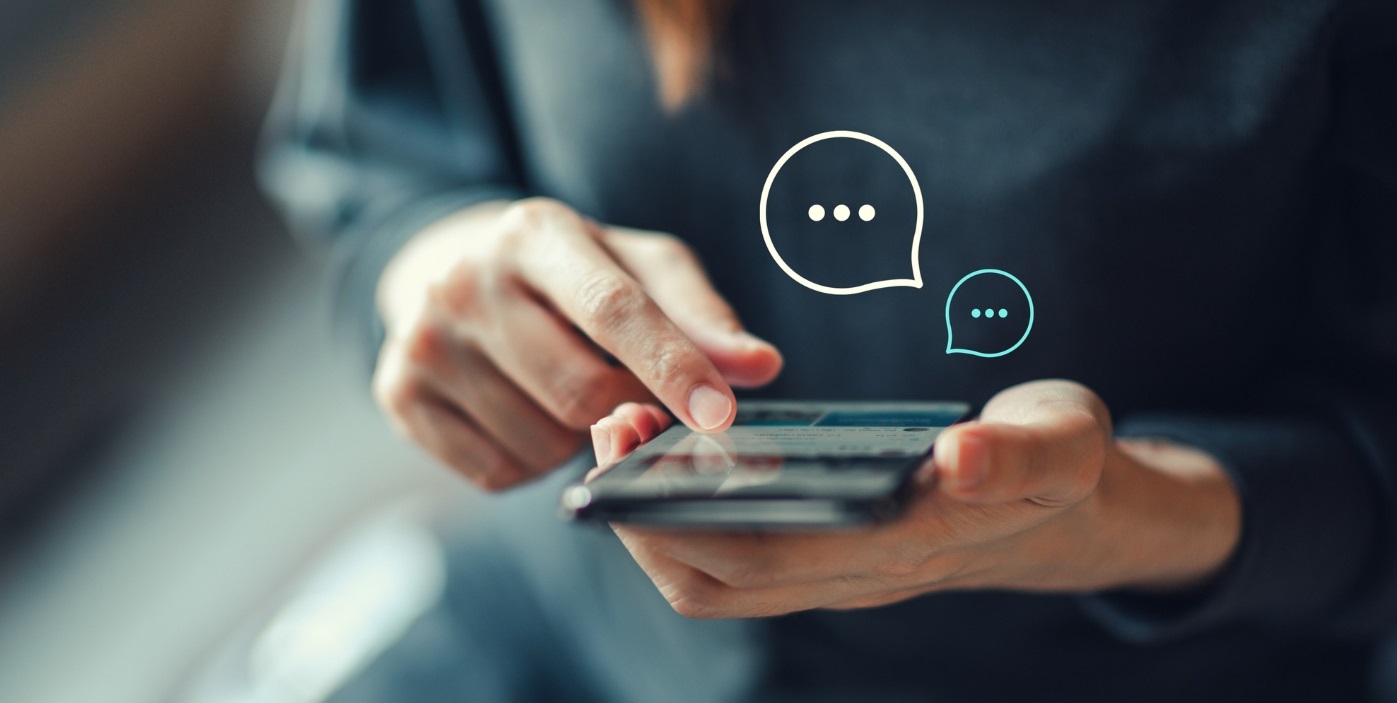 In a bizarre incident in UAE, a young man was ordered to pay Dh 20,000 i.e. Rs 3.5 lakh to a woman as compensation for the text messages he sent to her. The woman claimed that the messages damaged her mental health and reputation. In messages, the man had accused the woman of having a relationship with multiple men and sending him pictures to seduce him.

The woman had filed a lawsuit demanding the man to pay Dh 100,000 as compensation for insulting her through text messages. The woman said that she received a message from the man’s phone accusing her of befriending men. She has accused the man of insulting her and asked the court for compensation for the damages to her feelings and social reputation.

The man requested the court to reject the case claiming that the reason the woman was trying to get him indicted was in order to negotiate the amount of Dh39,000 she owes to him. He claimed that the verdict was issued in his regard requesting the amount must be returned to him.

The court has stated that according to evidence the man had been convicted, meanwhile, indicated that the messages inflicted moral damage, hurt the woman’s feelings and her reputation. Thus, the man is ordered to pay the woman an amount of Dh20,000 in addition to legal fee and charges.

Get the latest update about man to pay Rs 35 lakh to woman for hurting her feelings, check out more about UAE, Breaking news, messages & messages damaged mental health and reputation