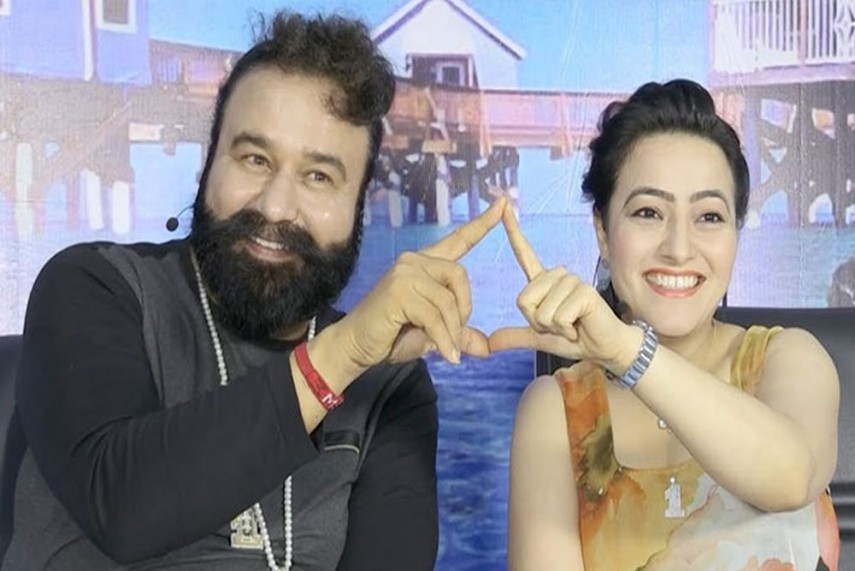 Remember Honeypreet ! Don’t? She’s the one who was arrested by the Haryana Police in 2017 for inciting violence, the adopted daughter of Gurmeet Ram Rahim Singh.

Honeypreet, fond of silver screen, had joined Sirsa's Dera only after marriage. As the proximity of Honeypreet increased with the dera chief, his dreams took wings. In her new life, Honeypreet became a social worker, actress and film director. But look at the irony.

After gaining so much fame, Honeypreet came under the clutches of the law. Actually, Honeypreet's adoptive father Gurmeet Ram Rahim Singh was proved guilty of sexual abuse of girls. On the other hand, the decision of the special court came. Here, violence broke out in Haryana. Honeypreet was blamed for this violence.

But Honeypreet did not come under the grip of the law. Honeypreet started searching everywhere. Finally, Honeypreet, who was away from the clutches of the law for 38 days, was caught by the police and was kept in Ambala Jail. On 7 November 2017, the court granted bail to Honeypreet.

Honeypreet could not meet her adoptive father after bail. But covid has reunited the two. Honeypreet has been given the responsibility of taking care of covid positive Gurmeet Ram Rahim Singh.

Ram Rahim is currently undergoing treatment at Medanta Hospital in Gurugram. Ram Rahim was found to be covid positive in Rohtak jail. Seeing the seriousness of the disease, Ram Rahim has been admitted to Medanta.

Honeypreet is officially attendant of her ailing adopted father. On Sunday night itself, Honeypreet's card was made by Medanta as an attendant. This card is valid till June 15. In this way Honeypreet and Ram Rahim can now stay with each other for a week. Both are meeting each other after a gap of about four years.