COVID, no jobs, and now rising petrol and diesel

The second wave of the pandemic caused lakhs of people to lose jobs, and now non-stop fuel price rise – was the latter planned? 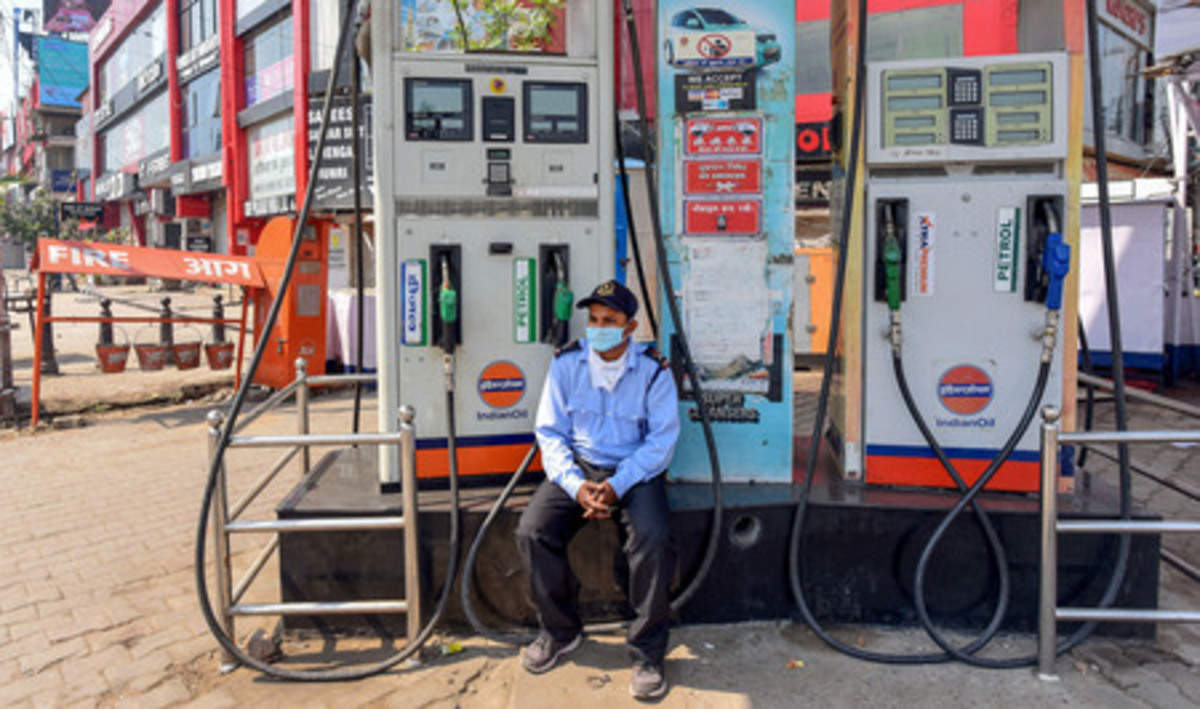 The prices of petrol and diesel rose consecutively for the 11th day on Friday. The incremental increase in petrol was 29 paise and in diesel was 34 paise. However, the cumulative changes in the prices in the eleven preceding days were Rs 1.94 for petrol and Rs 2.22 for diesel.

The state tax on both the fuels varies by each state.

Even though the prices of the fuel are supposedly in line with the international markets, still PM Modi did not reduce the price of fuels for retail customers even when the international prices were falling due to the pandemic COVID.

The same was happening on Friday when the international benchmark indices fell by 3.27% but in India, the prices were raised.

Executives working in state-run oil marketing companies informed an Indian daily that the recent non-stop rises in the fuel prices is to recover losses which were incurred to keep the fuel prices artificially low in view of the assembly elections.

This was a 66-day pause in any price rise. The state-run retailers reduced petrol by 77 paise and diesel by 74 paise per litre and took all that back in the first four rounds of rate hikes which began 11 days ago on May 4.

An average Indian was already being ravaged, again, by the pandemic COVID. 73.5 lakh people lost jobs in April, prices were rising including medical treatments and supplies, and amid all this petrol and diesel prices began to rocket.