US drug makers Pfizer and Moderna have, in different studie,s claimed that protection from their mRNA vaccine against Covid-19 can last only for about six months, or a little more, pitching a strong case for booster shots -- ignoring the calls against it by a slew of scientists. 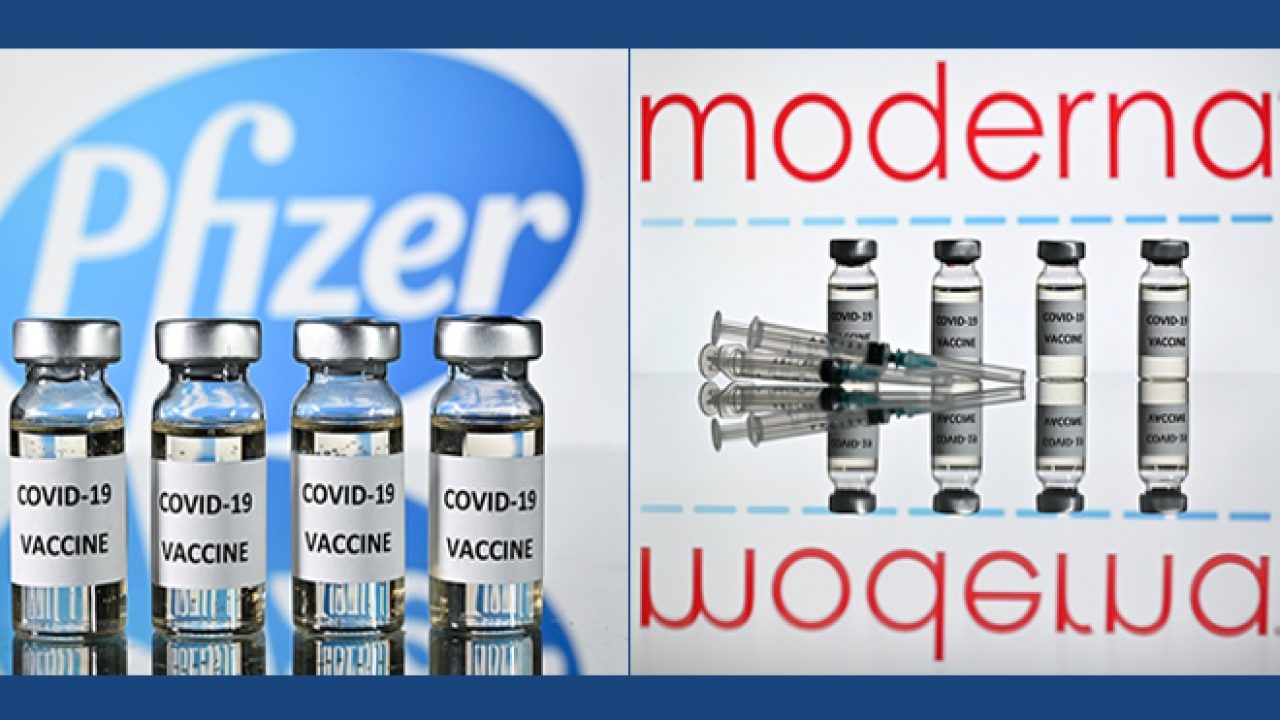 US drugmakers Pfizer and Moderna have, in different studies, claimed that protection from their mRNA vaccine against Covid-19 can last only for about six months, or a little more, pitching a strong case for booster shots -- ignoring the calls against it by a slew of scientists.

On Wednesday, Moderna in a new analysis from its phase three study showed that a low dose of the Moderna vaccine lasts for at least six months.

The findings showed that the incidence of breakthrough Covid cases was less frequent in participants who were more recently inoculated, indicating that immunity for people vaccinated earlier had started to wane.

"The increased risk of breakthrough infections in participants who were vaccinated last year compared to more recently illustrates the impact of waning immunity and supports the need for a booster to maintain high levels of protection," Moderna CEO Stephane Bancel said in a statement.

Similarly, on Wednesday, Pfizer cited Israel data to make a case to the US Food and Drug Administration for boosters. The US drug giant argued that a third dose of the Covid vaccine six months after a second shot restores protection from infection to 95 per cent, CNBC reported.

While the effectiveness of the mRNA vaccine wanes over time, a booster shot was shown to elicit an immune response similar to the protection generated after a second dose, Pfizer said in a 52-page presentation submitted to the US FDA.

While many countries like Israel, the UAE, Russia, France, Germany, and Italy have proceeded with the booster doses, many scientists have called against the third Covid shot.

Last week, AstraZeneca CEO Pascal Soriot wrote in the Telegraph that the third dose of vaccines against Covid-19 may not be needed for everyone.

He stated that the decision to jab the entire population must be based on "real-world clinical effectiveness data, not simply antibody measurements".

In a recent review published in The Lancet, an international group of scientists argued that vaccine efficacy against severe Covid is so high, even for the Delta variant, that booster doses for the general population are "not appropriate" at this stage in the pandemic.

They reiterated the concern put forth by the World Health OrganiSation about vaccine inequality by the rich countries. The WHO has, meanwhile, called for an extension of a global moratorium on Covid-19 booster doses, with an aim to enable every country to vaccinate at least 40 per cent of its population.