The investigation agency has also carried out raids at the couple’s Juhu bungalow. 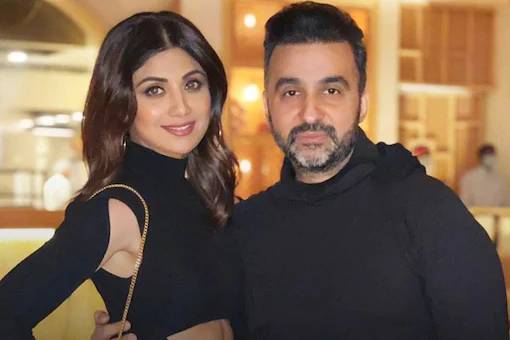 As per the news agency ANI, Crime Branch found the cupboard during an ongoing investigation at Raj Kundra’s office.

The investigation agency has also carried out raids at the couple’s Juhu bungalow.

As per the reports, Shilpa in her statement said her husband is innocent and was not aware of the content available on Kundra’s mobile app Hotshots.

Raj Kundra was arrested by Mumbai Police Crime Branch o July 19 for his alleged involvement in the creation of pornographic content and its publication on apps. He had filed an anticipatory bail plea earlier which was scrapped followed by a petition in Bombay High Court.

In the petition, Kundra has claimed that his name was not mentioned in the original FIR and that his arrest is ‘illegal.’