While sharing the certificate with his fans, Anup Soni wrote, “Certificate Course In 'Crime Scene Investigation.’ During the recent lockdown, I decided to invest my time and energy into something more constructive.” 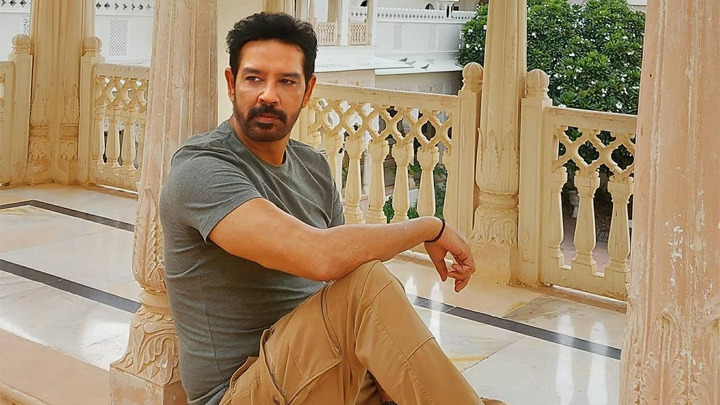 Anup Soni is the most known face in every Indian household. People know him because of his appearance in the Indian daily soap “Balika Vadhu,” he was also featured in the Bollywood film “Gangaajal”. He has earned most of the fame from Crime Patrol, which is a crime-based reality show. Anup Soni has hosted the show for many years.

The actor has now completed a course in Crime Scene Investigation from International Forensic Sciences (IFC) Education Department. He has shared the certificate after completion of the course on his Instagram account and wrote that he is proud of the choice he made.

While posting the certificate he wrote, “Certificate Course In "Crime Scene Investigation"

During the recent lockdown, I decided to invest my time and energy into something more constructive. Yes, it was extremely challenging, going back to 'studies of some sort' but definitely a choice that I am proud of.”

Anup’s friends and fans congratulated him in the comment section. Many followers praised him for his hosting in Crime Patrol. His comment section was filled with words like inspiring, congratulations, and well done.

One of the followers commented, “Bravo! Learning never ends... People should follow your steps.” Another user commented, “We were actually missing you so much in crime patrol episodes. But seeing this, I am very happy and proud of you! All those crime episodes you did were not just your job but it actually made an impact and you worked towards it. Thank you. Jai Hind.” “Wow! So happy for you. Wish you loads of success,” a user commented.

Have a look at the certificate earned by actor Anup Soni:

In terms of work, Anup Soni is associated with many Bollywood films like “Gangaajal”, “Raaz”, “Footpath”, “Class of 83’”, and “Apaharan.” Apart from this, he is also seen in TV serials like “Balika Vadhu”, “Kahani Ghar Ghar Ki” and “Tehkikaat”.