We've arrested Raj Kundra in this case as he appears to be the key conspirator. 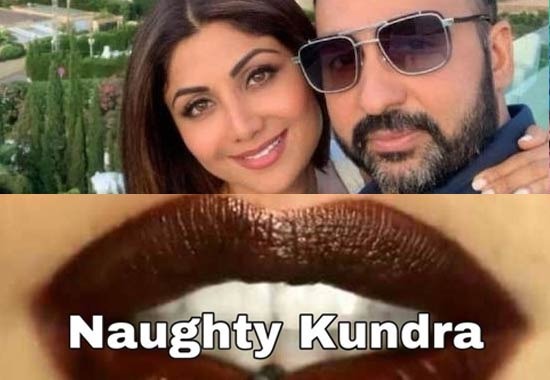 Another said, “Reality of the people of Bollywood and this time husband of Shilpa Shetty arrested by Mumbai Police.. No words for these shameless people... #RajKundra #ShilpaShetty”

Whereas many people are tweeting, and making fun of the situation. One said, “Shilpa Shetty's husband #RajKundra arrested in pornography case. 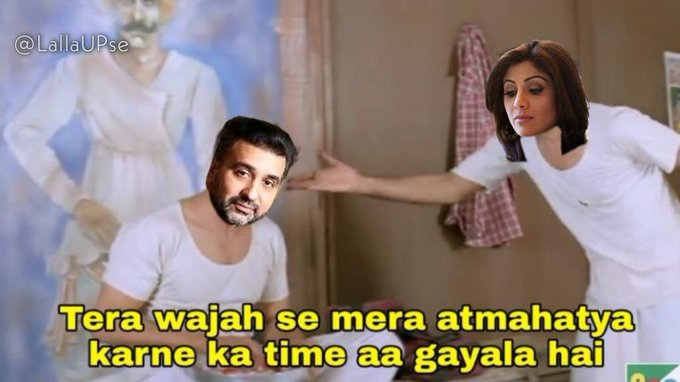 Another said, “If it would got release sure this would be the start of the video: #RajKundra” 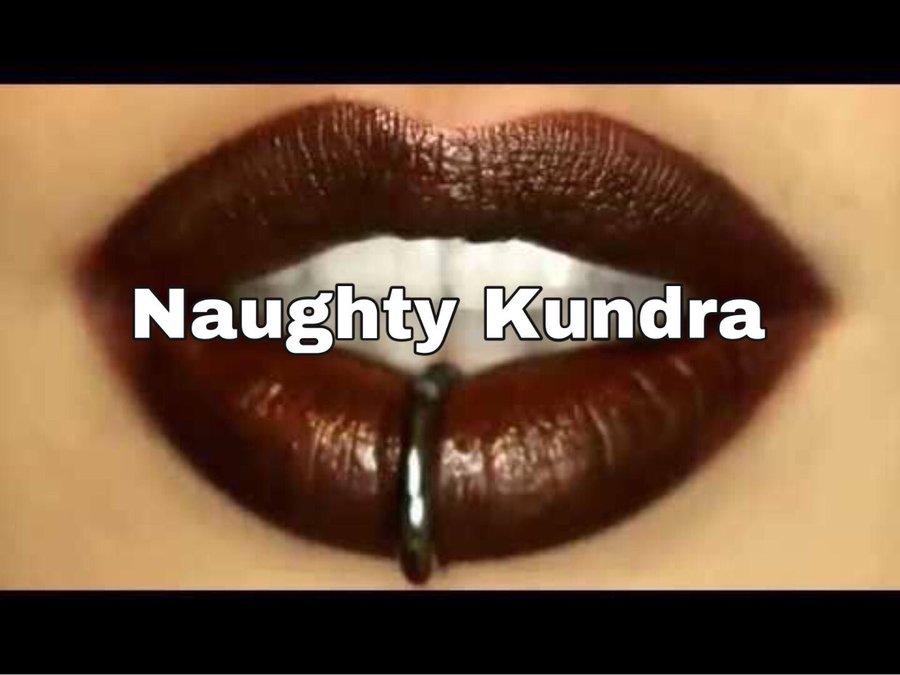 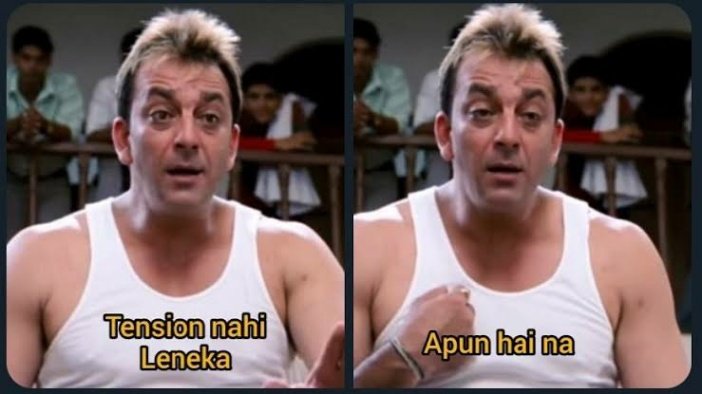 Another hilarious tweet was, "#RajKundra to Mumbai police now:"

As per the statement given by the Mumbai Police, it is known that the businessman was the ‘main conspirator’ in a case so the creation and publication of pornographic movies via applications. He was summoned and then arrested on Monday evening. So far, 10 people were accused and have been arrested in the case including Kundra.

The Mumbai Police Commissioner Hemant Nagrale said, "A case was registered with the Crime Branch about the creation of pornographic films and publishing them through some apps. We've arrested Raj Kundra in this case as he appears to be the key conspirator." Further adding, "We have sufficient evidences regarding this. Further investigation is in progress.”

After dating for few years, Shilpa Shetty and Raj Kundra came up together and got married on November 22, 2009. They welcomed their first baby in 2012, after three years, and named him Viaan Raj Kundra. Their second child was a daughter whom they named Samisha, last year through surrogacy.