CM Amarinder Singh who is already battling the dissent in the state unit over its unfulfilled poll promises, has refused to roll back the decision. 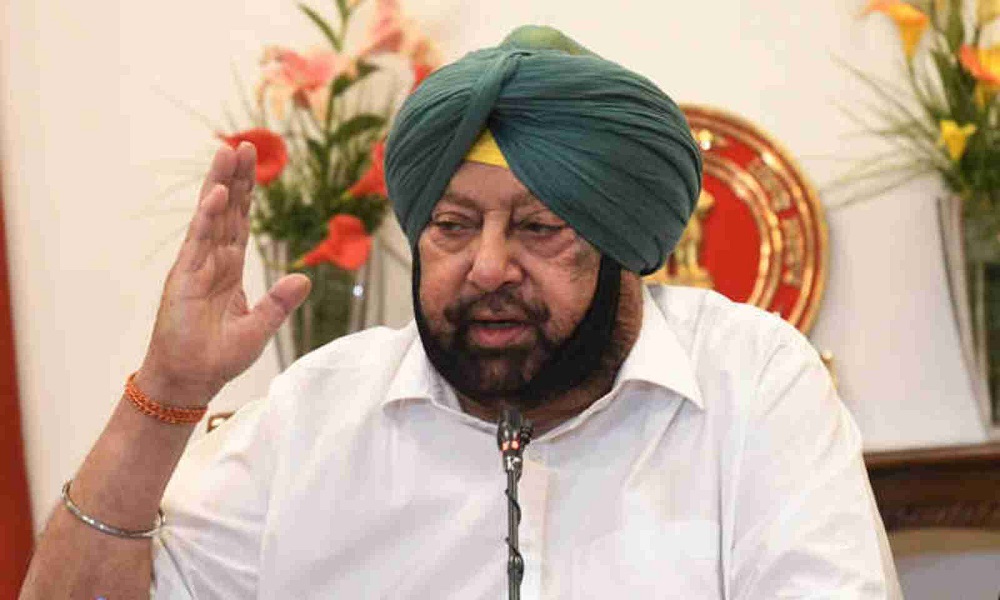 After Sunil Jakhar, the Punjab Congress chief, two party MLAs and Navjot Kaur Sidhu, the wife of former minister Navjot Sidhu, raised questions over the decision of the Punjab cabinet to give govt jobs to MLAs sons, Punjab CM Capt Amarinder Singh said, ‘It’s shameful that some people are giving political colour to this decision’.

CM Amarinder Singh who is already battling the dissent in the state unit over its unfulfilled poll promises, has refused to roll back the decision.

He said that it is ‘a small token of gratitude and compensation for their family’s sacrifice'. Meanwhile, many congress leaders have appealed to the CM to re-consider the decision as it would send out a wrong message in the public.

“No question of rescinding Punjab Cabinet decision on jobs for sons of 2 Congress MLAs. It is just a small token of gratitude and compensation for the sacrifices of their families. It’s shameful that some people are giving political col-our to this decision," quoted Mr. Singh's media adviser Raveen Thukral.

Meanwhile, Party chief Jakhar and MLAs Kuljit Nagra and Amarinder Singh Raja Warring have said the decision is ‘ill-advised and should be taken back. Jakhar has said that this action could give a chance to the opposition to target the government of nepotism. He said, “even as it is a moral duty of the nation and the government to take care of the families of the freedom fighters and those who gave their lives for the county in every way, it would not be proper to keep the two appointments for compassionate grounds in the same league.”

"Chief Minister Captain Amarinder Singh Ji must reverse the ill-advised decision. The decision is also against the ethos and culture of neutrality followed by Amarinder Singh and the Congress party as a whole," said Mr. Jakhar.

On Friday, the Punjab cabinet had decided to appoint sons of two Congress MLAs Fateh Jung Singh Bajwa and Rakesh Pandey on the compassionate ground. Arjun Pratap Singh Bajwa was appointed as an inspector in the Pun-jab Police and Bhisham Pandey as a naib tehsildar in the state’s Revenue Department as their grandfathers had been murdered by terrorists.