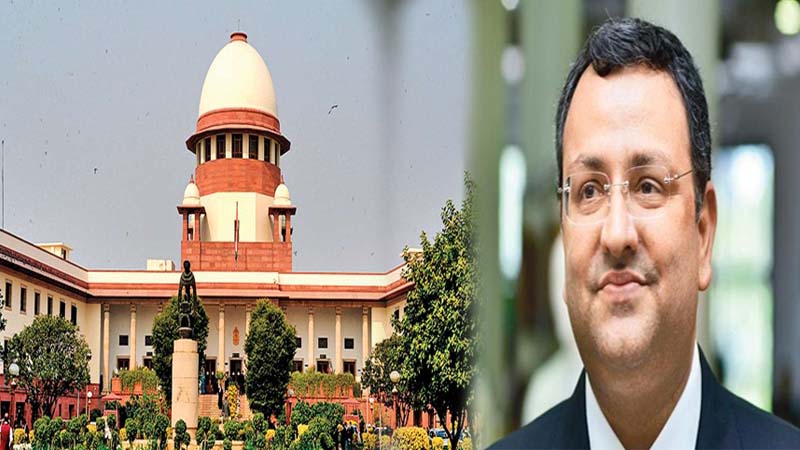 However, court has also issued a notice and summoned Mistry to respond to the questions raised by Tata's lawyer in a petition filed against the NCLAT order.

Supreme Court's bench on hearing the matter questioned the "judicial attitude" with which NCLAT passed the December 18 order reinstating Cyrus Mistry. The attitude of NCLAT was 'sorely lacking' with regard to the order, said the judges.

Tata Sons had challenged the December 18 decision of the NCLAT that restored Mistry as executive chairman of the firm and held appointment of N Chandrasekeran was illegal.

On contrary, the Tatas submitted the verdict by the NCLAT "undermined corporate democracy" and the "rights" of its board of directors.

However, on Sunday, Mistry came out with a statement saying, he is not interested in returning to the Tata Group and the decision was made in the interest of the Group, whose interests are far more important than the interests of any individual.

"To dispel the misinformation campaign being conducted, I intend to make it clear that despite the NCLAT order in my favour, I will not be pursuing the executive chairmanship of Tata Sons, or directorship of TCS, Tata Teleservices or Tata Industries, however, will vigorously pursue all options to protect our rights as a minority sahreholder."

Thus, the tribunal has clarified that the restoration order will be operational only after four weeks, hence, alloting time to Tatas to file an appeal.