Dan Bilzerian marriage became the talk of social media after he posted a picture on his Instagram walking down the aisle. 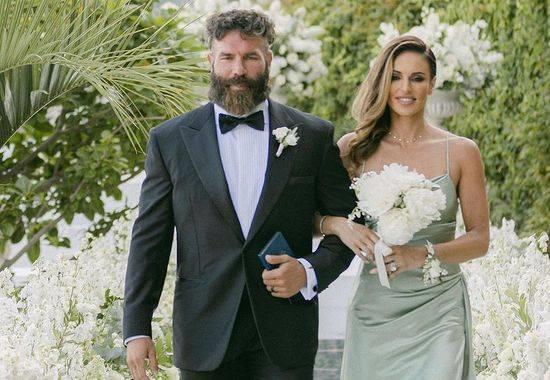 It is pertinent to mention here that Dan Bilzerian secret wedding photo sent his followers and fans into confusion. While some refused to believe that the Billionaire is married, few poured down congratulatory messages in the comment section. Interestingly, a few fans also stated that the secret French wedding photo of Dan Bilzerian is just an attempt of the billionaire to prank the media over 'fake news'.
Also Read: Amidst USA's bizarre 'Soil your undies' challenge for farmers; #Underwear top trend in India, Here's why 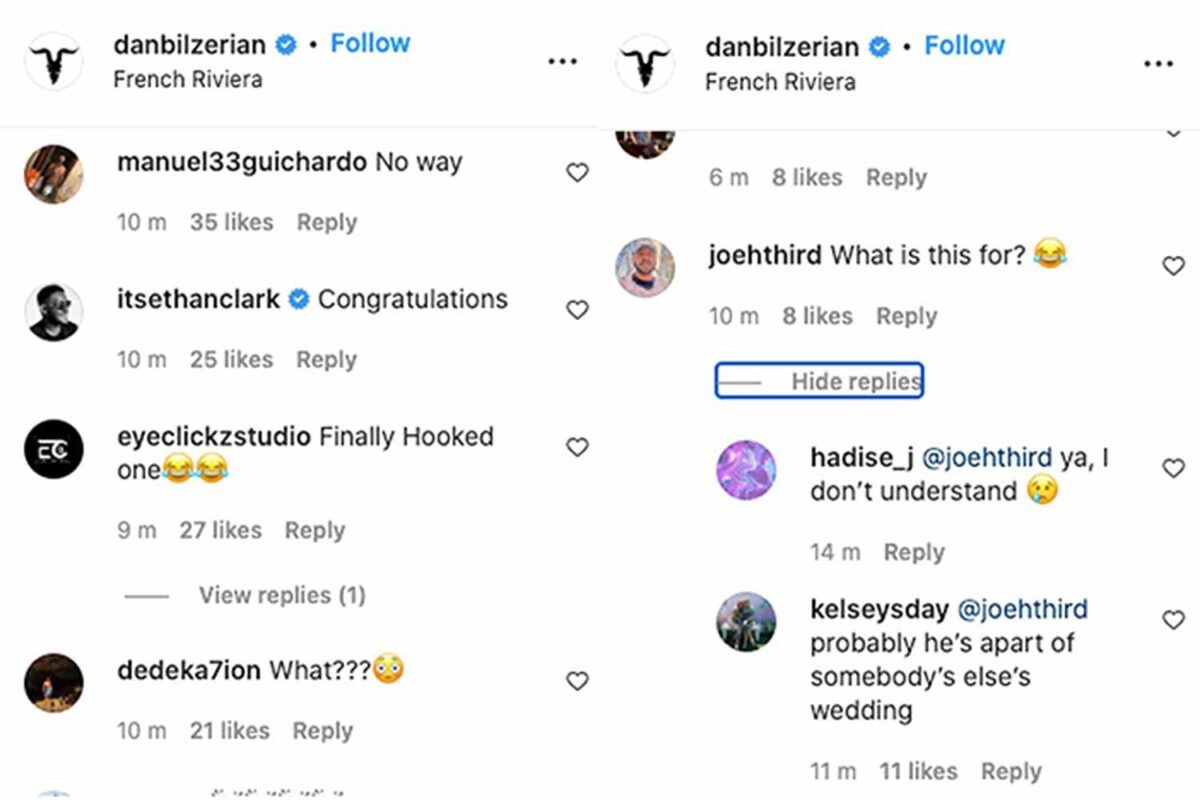 It is pertinent to mention here that Dan Bilzerian has not clarified or issued any statement on his marriage. In fact, the billionaire has not tagged the women he can be seen walking along with suggesting that he might be pulling a prank on his followers.  Dil Bilzerian is widely followed around the world. On Instagram, the poker player has 32.9 million followers, while on Twitter Bilzerian has 1.6 million followers.