The billionaire broke his silence on his marriage in his own 'party' style, however, fans are now wondering whether it is Dan Bilzerian honeymoon or just a normal video. 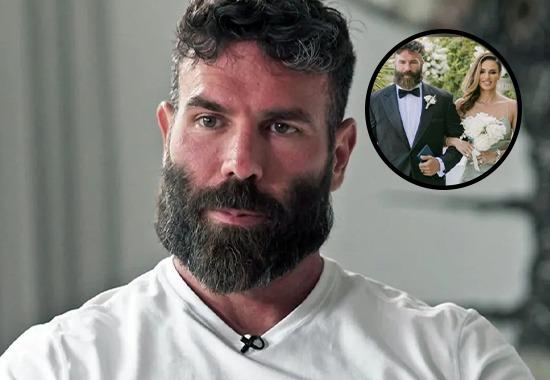