Recently SCOOTER Braun was spotted without his wedding ring after his split from wife Yael Cohen following rumors he had an affair with Erika Jayne of Real Housewives Of Beverly Hills. 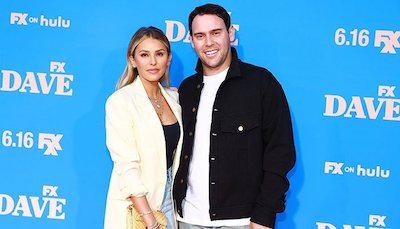 SCOOTER Braun, the superstar music manager, had checked into a "intensive psycho-spiritual retreat" months before separating from his wife Yael Cohen Braun.
Last year, sources told one of the local newspaper that he had taken in the seven-day Hoffman Process programme, but when contacted by the site, he denied doing so.

Recently SCOOTER Braun was spotted without his wedding ring after his split from wife Yael Cohen following rumors he had an affair with Erika Jayne of Real Housewives Of Beverly Hills.However, his public outing was focused on his hand... which was missing his wedding ring. 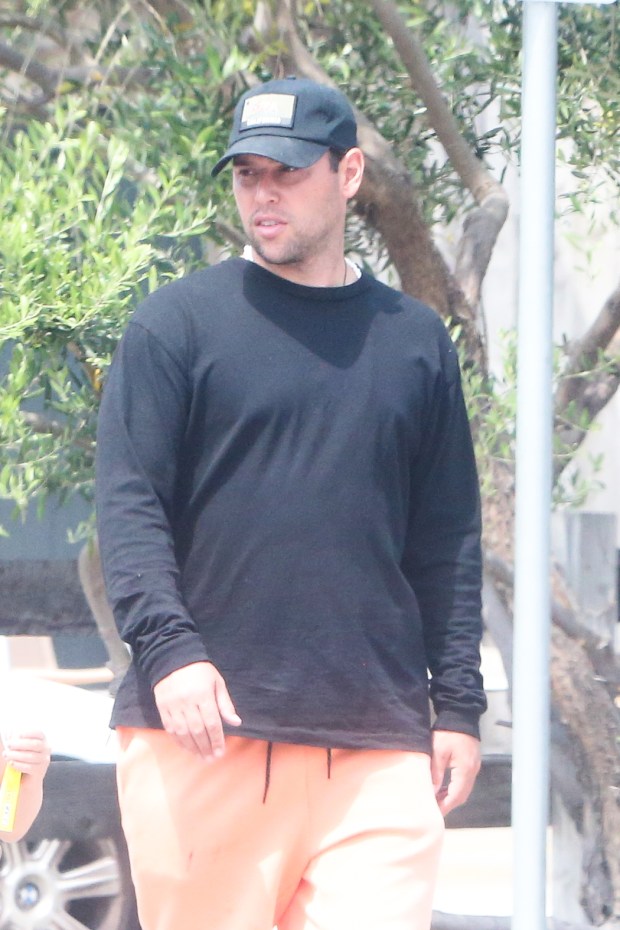 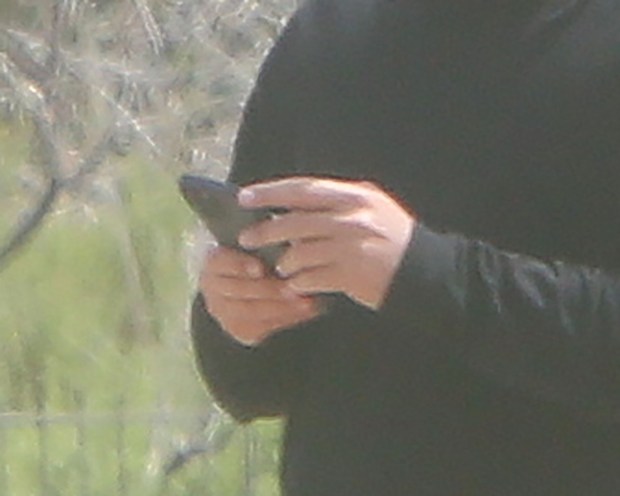 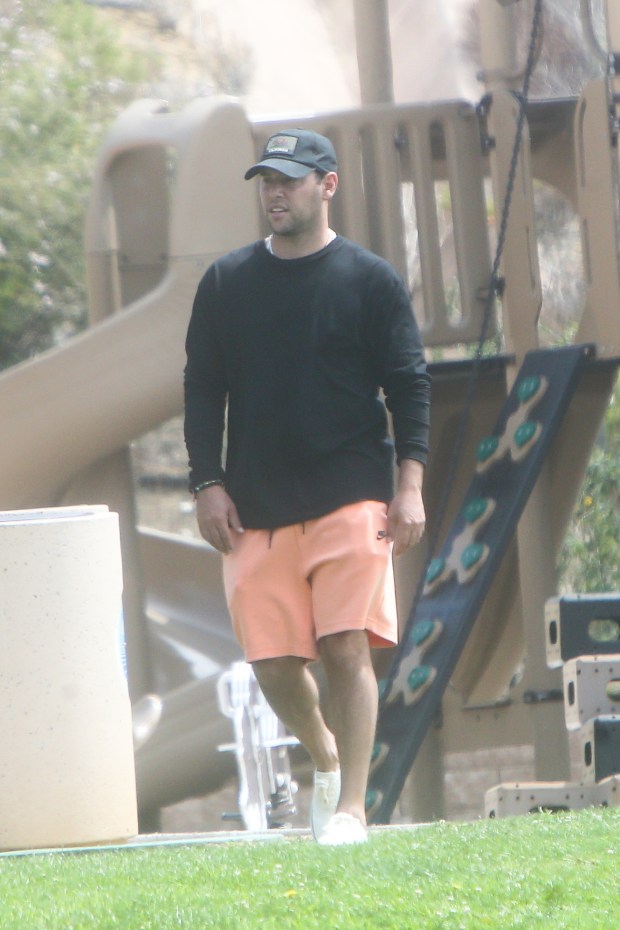 The couple was previously thought to have been trying to "bounce back" for their children.

In a podcast in June, SCOOTER Braun admitted that he went to the retreat after experiencing the "darkest" thoughts of his life.
Also Read: #MeToo: Model Apernah gets death threats from "high-profile men", questions Mumbai Police of inaction

"My wife and I started hearing rumours like, "[Scooter] has gone insane." That, however, was not the case. It was just a sensation of not being present in my life, and [feeling] like the people who loved me were hurting "On Jay Shetty's On Purpose podcast, he added.

"Because, for one thing, we're all coming in with our own traumas, and our traumas were strangely matching up, and... I couldn't make it work. And  I'm a fixer. I've always been the man who was going to make everything okay since I was a youngster. And I simply couldn't repair things at this time."

The well-known manager, who represents Ariana Grande, Justin Bieber, and Demi Lovato, said that he "started to spiral.”

Eventually, he claimed, "I had a very dark thought - the ultimate "I'm not enough," the ultimate "I shouldn't be here." What are you doing here, I thought to myself? I've never gone that dark before. The next day, I joined up for the Hoffman Project."

He and his wife are currently separated, but they have not considered filing for divorce.