Recently, Sammy had expressed anger upon realising the meaning of the word 'kaalu' which he says was used to refer to him and Sri Lanka's Thisara Perera when the pair played for SRH 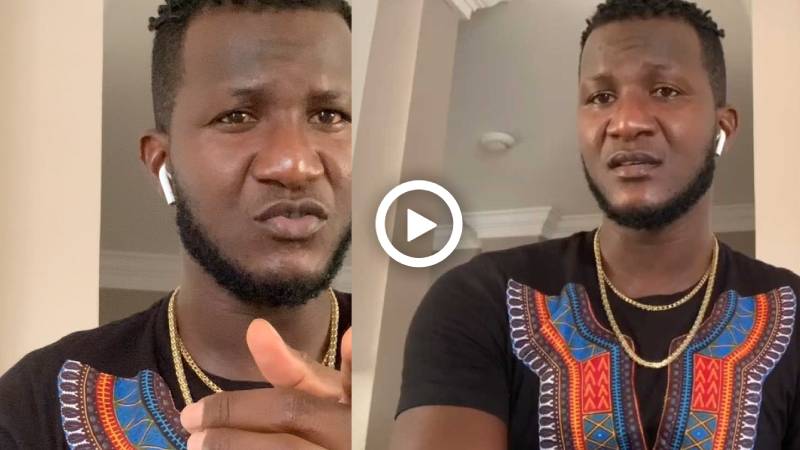 Former West Indies captain Darren Sammy has revealed that he was subjected to racial abuse in the Sunrisers Hyderabad (SRH) dressing room when he played for the franchise in the 2013-14 editions of the Indian Premier League (IPL).
Recently, Sammy had expressed anger upon realising the meaning of the word 'kaalu' which he says was used to refer to him and Sri Lanka's Thisara Perera when the pair played for SRH. At that time, he had not specified who used to direct these slurs at him.
But on Tuesday, he released an Instagram video, saying those slurs came from players within the SRH camp and that he will be messaging them all to provide a clarification and also issue an apology.
"Knowledge is power. So recently I discovered a word that I was being called was not what it actually meant, I need some answers. So before I start calling out names I need these individuals to reach out and please tell me there's another meaning to that word and when I was being called it, it was all in love," read the post along with the video.
"I have played all over the world and I have been loved by many people, I have embraced all the dressing rooms where I have played, so I was listening to Hasan Minhaj as to how some of the people in his culture describe black people," Sammy said in the video.
"This does not apply to all people, so after I found out a meaning of a certain word, I had said I was angry on finding out the meaning and it was degrading, instantly I remembered when I played for Sunrisers Hyderabad in 2013-14, I was being called exactly the same word which is degrading to us black people," he added.
Sammy said that at the time when he was being called with the word, he didn't know the meaning and he thought it was not degrading as his teammates used to laugh every time whenever he was called with that name.
"I will be messaging those people, you guys know who you are, I must admit at that time when I was being called using that word, I thought the word meant strong stallion or whatever it is, I did not know what it meant, every time I was called with that word, there was laughter at that moment, I thought teammates are happy, so it must be something funny," Sammy said.
"Now, I realise that it wasn't funny. I realise it was degrading, I will be texting you guys and I will ask you as to when you called me with that name, did you all mean it in any bad way or in a degrading way? I have had great memories in all my dressing rooms, so all those who used to call me with that word, think about it, let's have a conversation, if it was in a bad way then I would be really disappointed," he added.
Watch Video:
Also Read: Younis Khan appointed Pakistan batting coach for England tour
Sammy said he would be needing an apology from all those people who called him that because he considered them as his brothers and friends.
The reaction from the West Indies all-rounder has come following the death of George Floyd, an African-American who last month died in police custody in the United States.
Floyd, aged 46, died on May 25 after Derek Chauvin, a police officer, held him down with a knee on his neck though he repeatedly pleaded, "I can't breathe," and "please, I can't breathe".