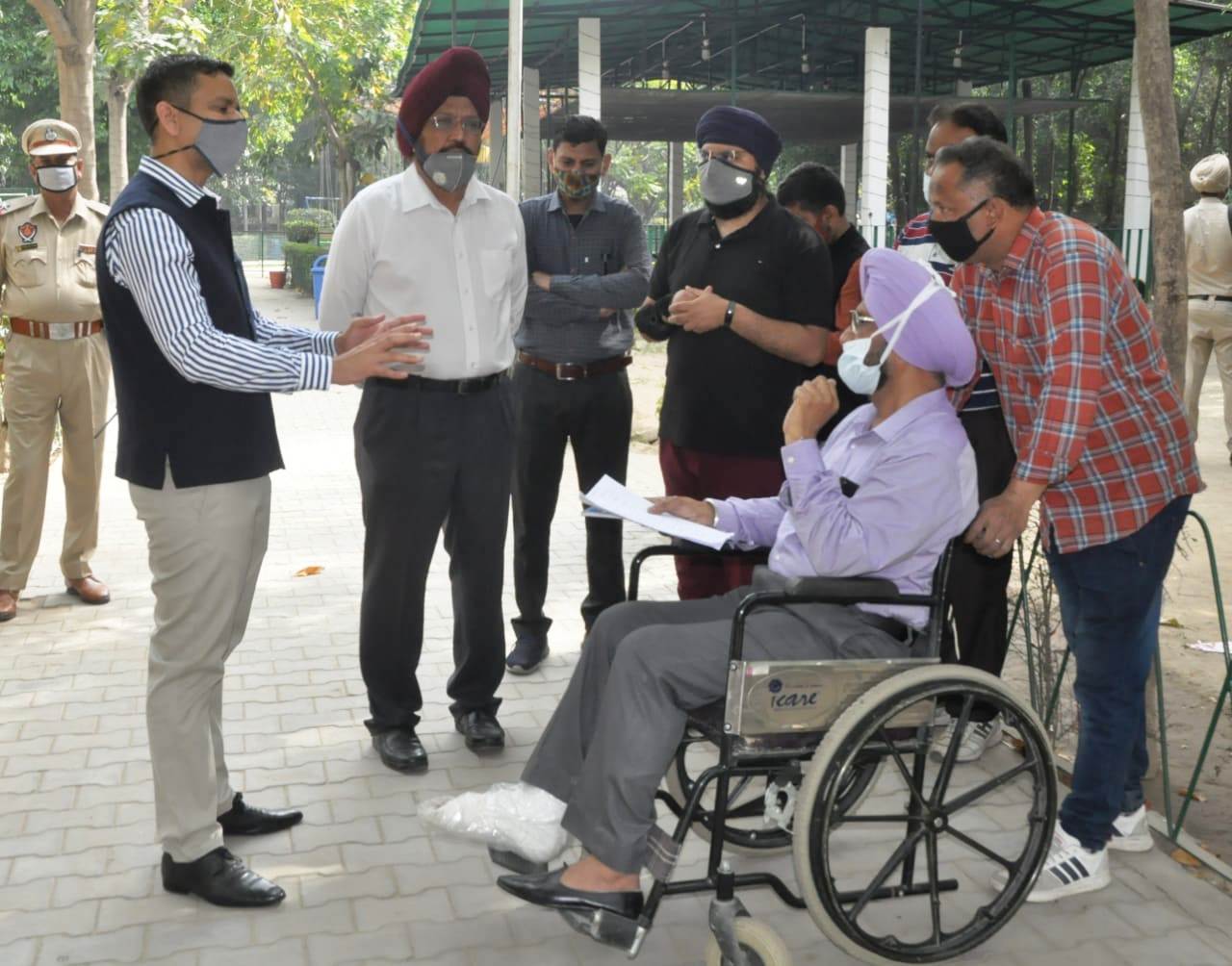 Deputy Commissioner accompanied by committee member and GOG's head Major General (Retd.) Balwinder Singh while visiting the park directed the committee members to complete all pending development works in Nikku Park within one month so that it could all set to welcome visitors this summer season with renewed facilities. He further directed to submit utilization certificates (UCs) for the funds worth Rs. 5 lakh incurred by the administration to carry out various tasks in this park during first phase.

The deputy commissioner said that with this additional grant of Rs. 12 lakh, all the major development and maintenance work would be completed at once and nothing would be left pending. A slew of development works would be carried out in next one month that includes installation of CCTV cameras, repairing of bull ride, renovation of washrooms, completion of white wash, flexes for displaying ride-instructions, RO systems, Musical fountain repairing, break dance repairing, Kangaroo ride repairing and various others maintenance works, he added.

Mr. Thori also mentioned that the development works being carried out here would give a major boost to the entertainment activities at this famous amusement park.

Notably, the DC had also released a fund of Rs. 5,41,428 to give Nikku Park a new facelift by fixing all the main rides and swings, which had remained shut down for months due to imposition of curfew/lockdown.

The manager of the park S.S. Sidhu apprised the deputy commissioner that after the first phase of rejuvenation project was completed, the park has witnessed increase in footfall and the additional grant of Rs. 12 lakh would give a new lease of life to entertainment activities here.

Get the latest update about India, check out more about Jalandhar, Punjab, Nikku Park & Grant