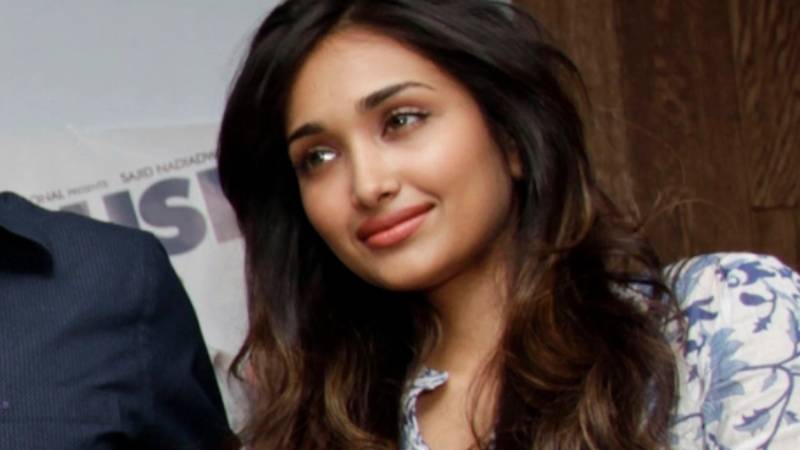 While Bollywood is going through a rough phase ever since Bollywood actor Sushant Singh Rajput died under mysterious circumstances. The Hindi film industry is losing its credibility day by day. Now, the first episode of the documentary 'Death in Bollywood' on the controversial death of actress Jiah Khan was broadcasted on BBC 2 on Monday.

After the first episode of the documentary released, it fueled anger in the people against the Mumbai Police. Viewers went angry after watching how the Mumbai Police failed to track down the main evidence. The police has been criticized by the people especially for the track-suit which Jiah Khan wore on the day of her death and later it disappeared.

Now, Netizens are demanding some answers from the Mumbai Police and hailing Jiah's mother Rabiah for her struggle to get justice.

A user wrote, "Death In Bollywood's” Sooraj Pancholi-According to the CBI, Pancholi disposed of vital evidence and removed messages between the couple from his Blackberry later that evening. When he interviewed by police, he was "unwilling to disclose relevant facts."

Another user wrote "Just caught up on #DeathInBollywood on bbc iplayer. Jiah was defo murdered. The Indian police investigating the crime deleted all her messages from her phone and her clothes can’t be found that she wore the same night." 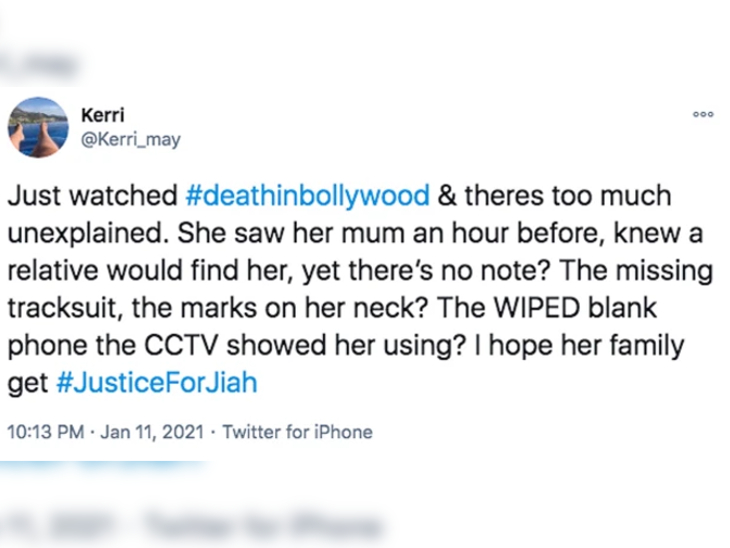 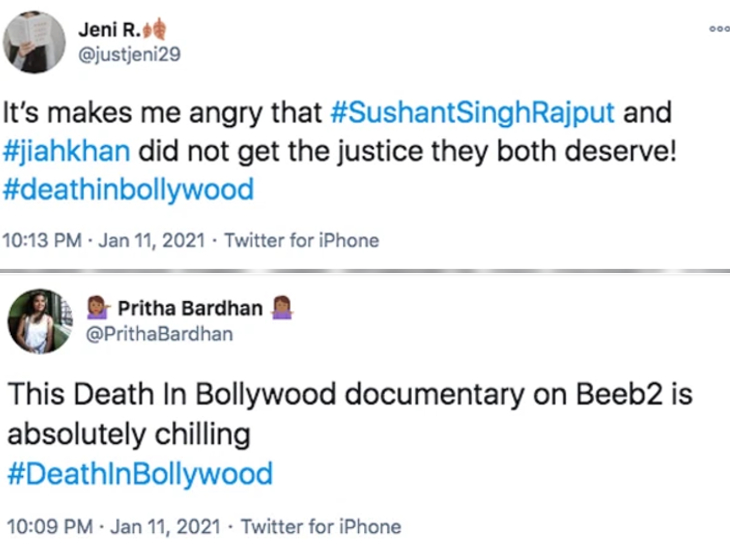