The company stated that the data from the trial demonstrated that the ZyCoV-D vaccine is safe for children in the age group of 12 and 18 years old. 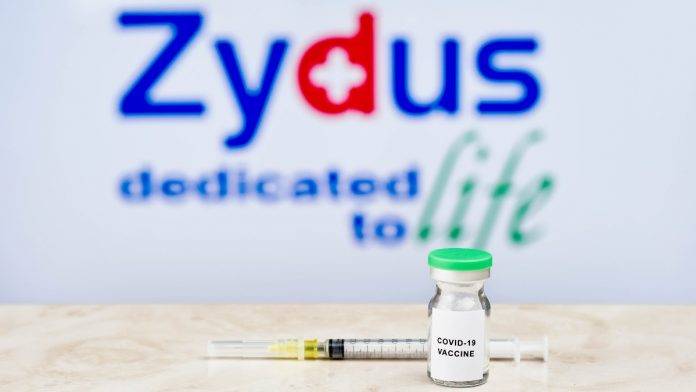 The vaccine for Covid-19 being developed by Gujarat-based pharmaceutical company Zydus Cadila for children may not be available soon for an emergency approval from India’s top drug regulator, it is expected to take some more days. The firm had on July 1 sought emergency use authorization for its  ZyCoV-D, its DNA vaccine against Covid-19 for children aged 12 years and above from the Drugs Controller General of India (DCGI). An interim result from the Phase three clinical trials conducted over 28,000 volunteers was also submitted to the DCGI, citing that the study has shown to be safe and effective in the interim data.

The company stated that the data from the trial demonstrated that the ZyCoV-D vaccine is safe for children in the age group of 12 and 18 years old. It also said that it is planning to manufacture 100-120 million doses of the vaccine annually.

About the study, Zydus in a statement said, “The study was carried out during the peak of the second wave of Covid-19 (in India), reaffirming the vaccine's efficacy against the new mutant strains, especially the Delta variant.”

It is the second homegrown jab after Bharat Biotech's Covaxin trying vaccine trials for children.

The ZyCoV-D vaccine is a three-dose vaccine, which has to be administered on day 0, day 28, and day 56. Further, the company said it is working on a two-dose regime as well.

Cadila Healthcare Limited was permitted to carry human trials for ZyCoV-D by the DGCI back in July 2020, when the firm said that its vaccine will be made available in the markets by June 2021.

Once Zydus receives the nod, ZyCoV-D would be the fifth anti-Covid vaccine to be used in India apart from AstraZeneca and Serum Institute of India's Covishield, Bharat Biotech's Covaxin, Sputnik V from Russia which has already been given to people.