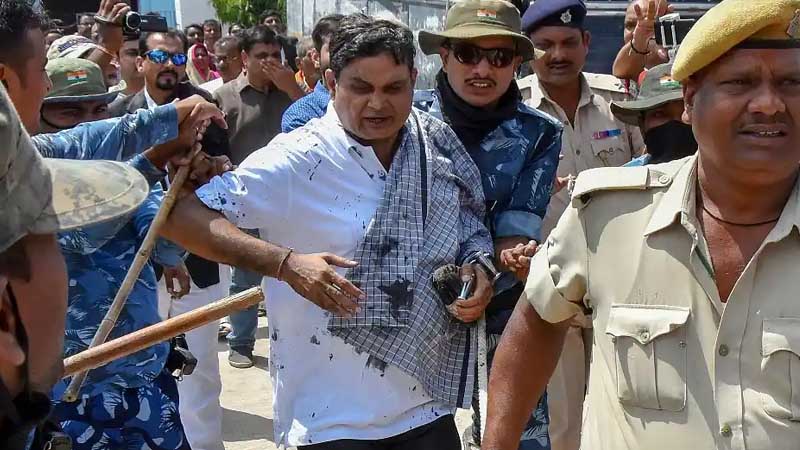 Delhi Court convicted 19 persons, including main accused Brajesh Thakur, for sexual and physical assault of girls at a shelter home in Bihar's Muzaffarpur district on Monday.

One of the accused in the Muzaffarpur shelter home case was acquitted by the court. Former Bihar People's Party (BPP) MLA Brajesh Thakur, who ran the shelter where many girls were raped and assaulted, was convicted for aggravated sexual assault under POCSO Act and gang rape.

The court on March 20, 2018 had framed charges against the accused and Brajesh Thakur, for offences of criminal conspiracy to commit rape and penetrative sexual assault against minors. The accused included eight females and 12 males.

The court had held trial for the offences of rape, sexual assault, sexual harassment, drugging of minors and criminal intimidation among other charges.

Key accused Brajesh Thakur and employees of his shelter home, as well as officials in the Bihar department of social welfare, were charged with criminal conspiracy, neglect of duty and failure to report assault on the girls. The charges also included offence of cruelty to child under their authority, punishable under the Juvenile Justice Act.