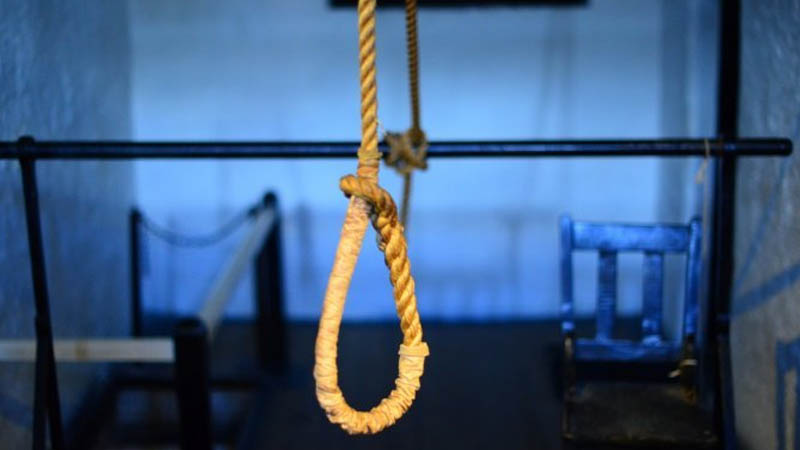 Delhi court issued new death warrants against the four Nirbhaya convicts and set a new date for their hanging: February 1, 2020, at 6 am. Additional Sessions Judge Satish Kumar Arora was hearing a plea by one of the convicts, Mukesh Singh, who asked that his execution be postponed from January 22.

Delhi's Tihar Jail authorities sought the issuance of fresh death warrants against the convicts earlier in the day. Public Prosecutor Irfan Ahmed told the court that a mercy plea filed Mukesh Singh had been rejected by President Ram Nath Kovind on Friday.

Speaking to reporters on Friday, Nirbhaya's mother, Asha Devi, expressed displeasure in the delay in the hanging of the convicts. She said the convicts were getting what they wanted.