Speaking to the media Kushwah said, "Promoting the Islamic State's ideology of hatred, they were inciting Muslims to take up the violent struggle against the state. The couple was also involved in instigating protests against the amended citizenship law." 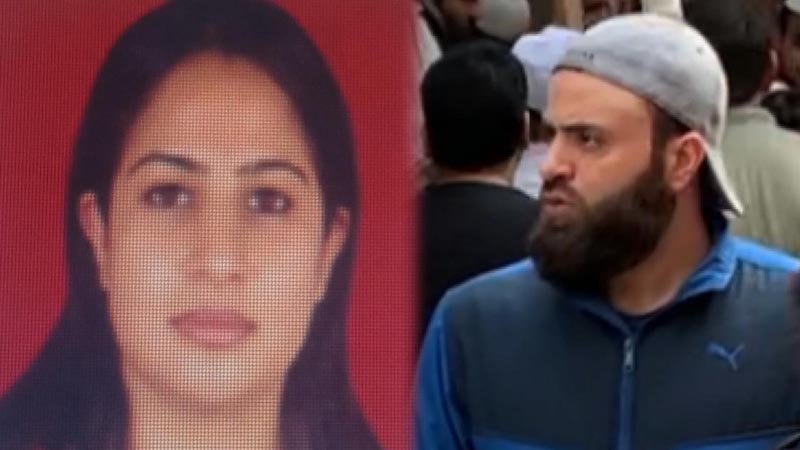 India is already going through a chaos of Coronavirus and Delhi riots. Recently a couple linked to the Islamic State's Khorasan module was arrested by Delhi Police. As per Delhi Police, the couple was arrested from south Delhi's Jamia Nagar on Sunday for allegedly instigating anti-CAA protests in the national capital.

As per Pramod Singh Kushwah, Deputy Commissioner of Police (Special Cell), they have been identified as Jahanjeb Sami (36) and his wife Hina Bashir Beg (39). Both of them hail from Srinagar (Kashmir) and were living in Jamia Nagar in Delhi

Speaking to the media Kushwah said, "Promoting the Islamic State's ideology of hatred, they were inciting Muslims to take up the violent struggle against the state. The couple was also involved in instigating protests against the amended citizenship law."

Many eminent pieces of information were revealed during the interrogation. As per police, they revealed that they had created several anonymous accounts on popular social media platforms like Facebook, Instagram, Twitter etc. to promote the ideology of the banned ISIS.

As per Kushwah, they were also sharing material against the government for enacting the Citizenship (Amendment) Act. Four mobile phones, one laptop, one external hard disc and incriminating material was seized from their house.

What is ISIS Khorasan Module?

ISIS Khorasan module is also called Khorasan group. The group is formed by senior Al-Qaeda operatives operating in ISIS-controlled Syria. It is believed that Khorasan group has a small number of fighters as members. It is also believed that they are fighting with al-Nusra Front which is the official affiliate of Al-Qaeda in Syria. Its leaders are based in Bawabiyah, Aleppo and the group’s primary area of operation is Northwestern Syria. Though it has been recruiting heavily in other countries, including India and Pakistan.

Many reports have suggested that the Khorasan module or the Khorasan group has become more extreme and radical than ISIS. It was formed in 2012. The group has also claimed responsibility for the attack on Lal Shahbaz Qalandar’s shrine in Pakistan that killed 75 people.